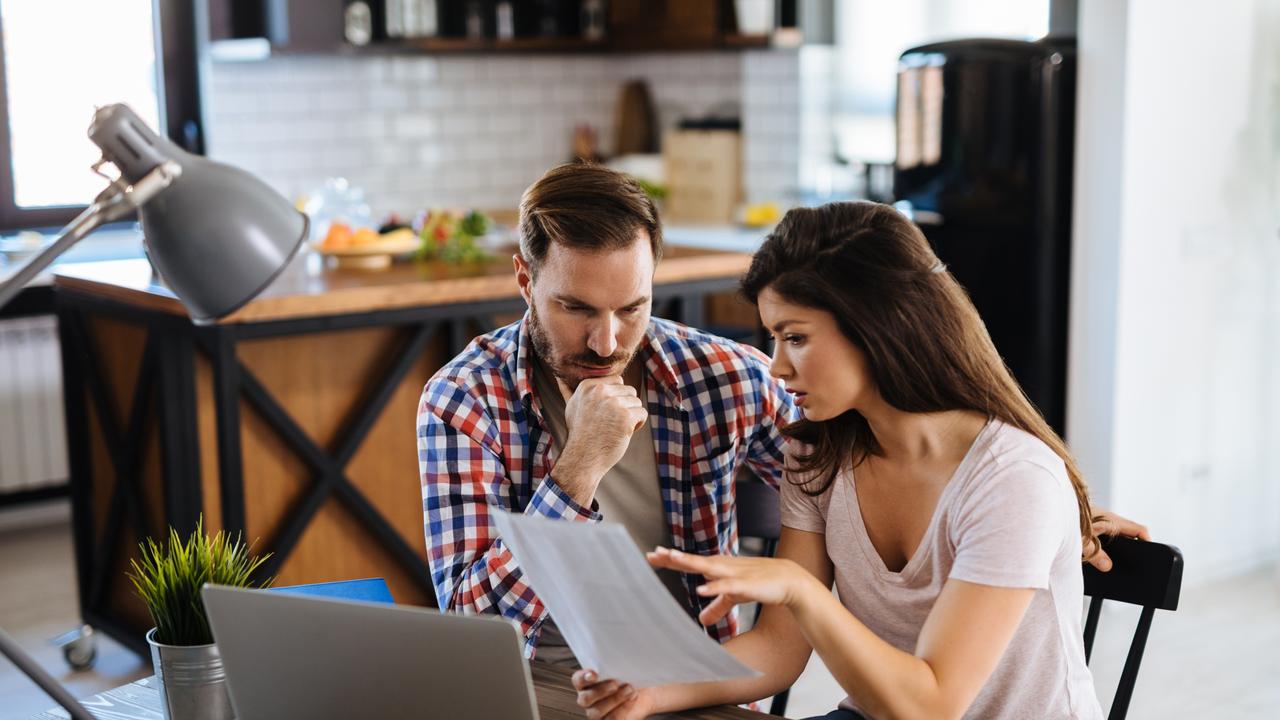 Buying a home is usually a common New Year’s resolution, but many Aussies report two obstacles are standing in their way before they even start their home search.

Buying property is a common New Year’s resolution, but many Aussies are growing sceptical of their prospects of achieving this goal in 2022.

New research showed booming property prices have eroded home seekers optimism and most feel they only have a slim chance of getting an affordable property they actually like.

The survey by CoreData, commissioned by Mortgage Choice, revealed three quarters of Aussies said they felt it was harder to get on the property ladder compared to a year ago.

A similar proportion of those polled doubted their chances of finding something that ticked all their boxes while still being within their budget.

Capital city dwelling values surged by more than 20 per cent over the year, while the average increase in regional areas was 25 per cent.

Mortgage Choice and Smartline CEO Susan Mitchell said Australians had mixed feelings about the property market after the year of “staggering” price growth.

“(Growth) this year is leaving prospective buyers with so few options that it leaves many asking ‘is home really where the heart is?’ ” she said.

Rapidly rising prices were also creating a fear of missing out that was pushing buyers to settle for properties they could secure, rather than the homes they desired, Ms Mitchell said.

Survey respondents who believed it was harder to enter the property market said the biggest challenge was housing affordability, which was marked as an issue for 83 per cent of participants.

Finding a suitable property within their budget in a suitable location was a challenge for 64 per cent of Aussies polled.

Saving for a deposit was an issue for 56 per cent in the study, making it the third biggest challenge facing prospective buyers.

The deposit hurdle was a particularly daunting issue for buyers as those without adequate savings had few options – unless they had the help of the bank of mum and dad, Ms Mitchell said.

Realestate.com.au director of economic research Cameron Kusher said the dream of home ownership could be slipping further away for those not yet in the market.