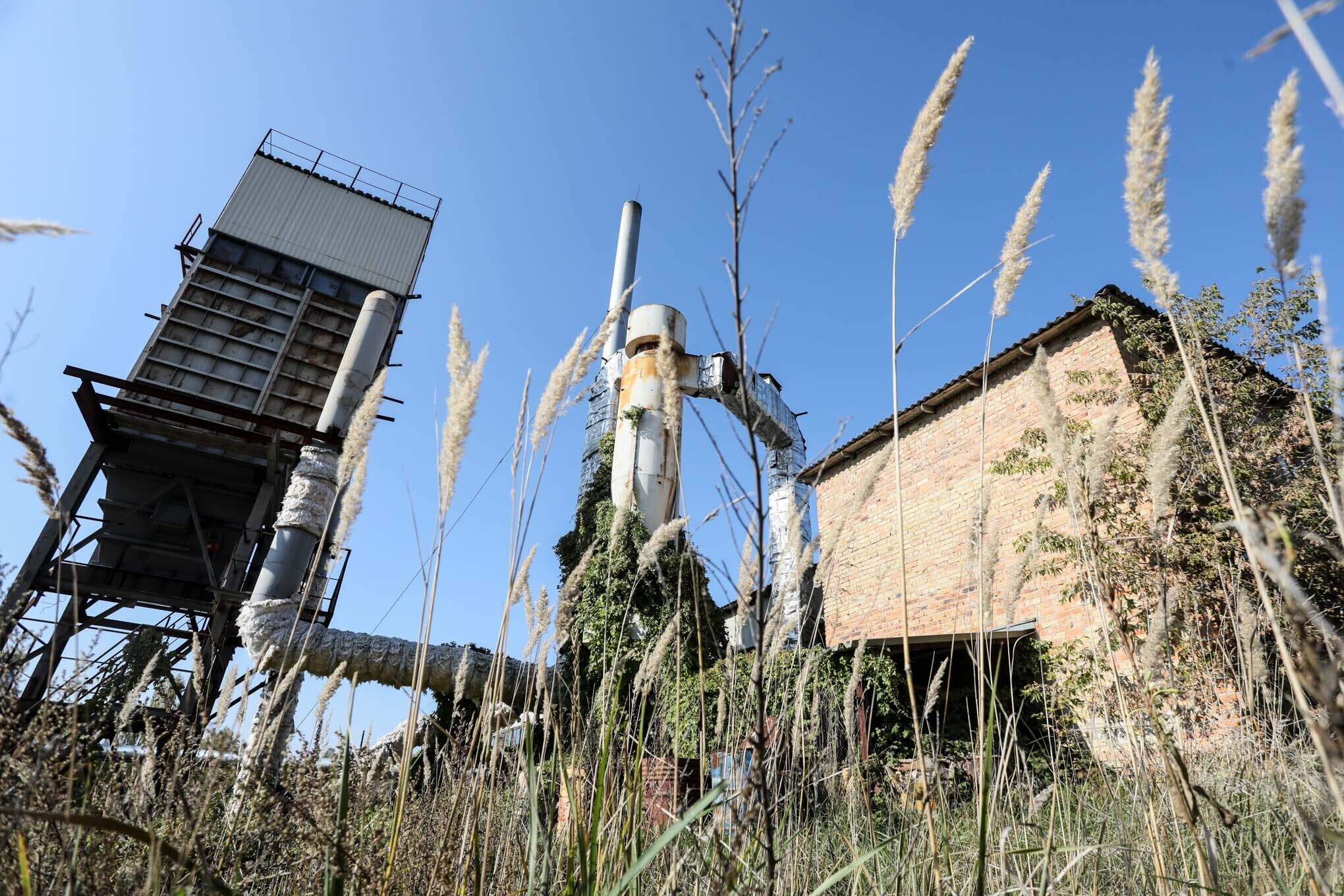 
The view on abandoned 700-square-meter building ready for rent in the Chornobyl exclusion zone on Oct.5, 2021. (Oleg Petrasiuk)

Viktor Bryukhanov, who helped build and manage the Chernobyl nuclear power plant in Ukraine, where a reactor explosion in 1986 released a radioactive dust cloud over Europe and a humbling fog of finger-pointing and political fallout that contributed to the collapse of the Soviet Union, died on Oct. 13 in Kyiv. He was 85.