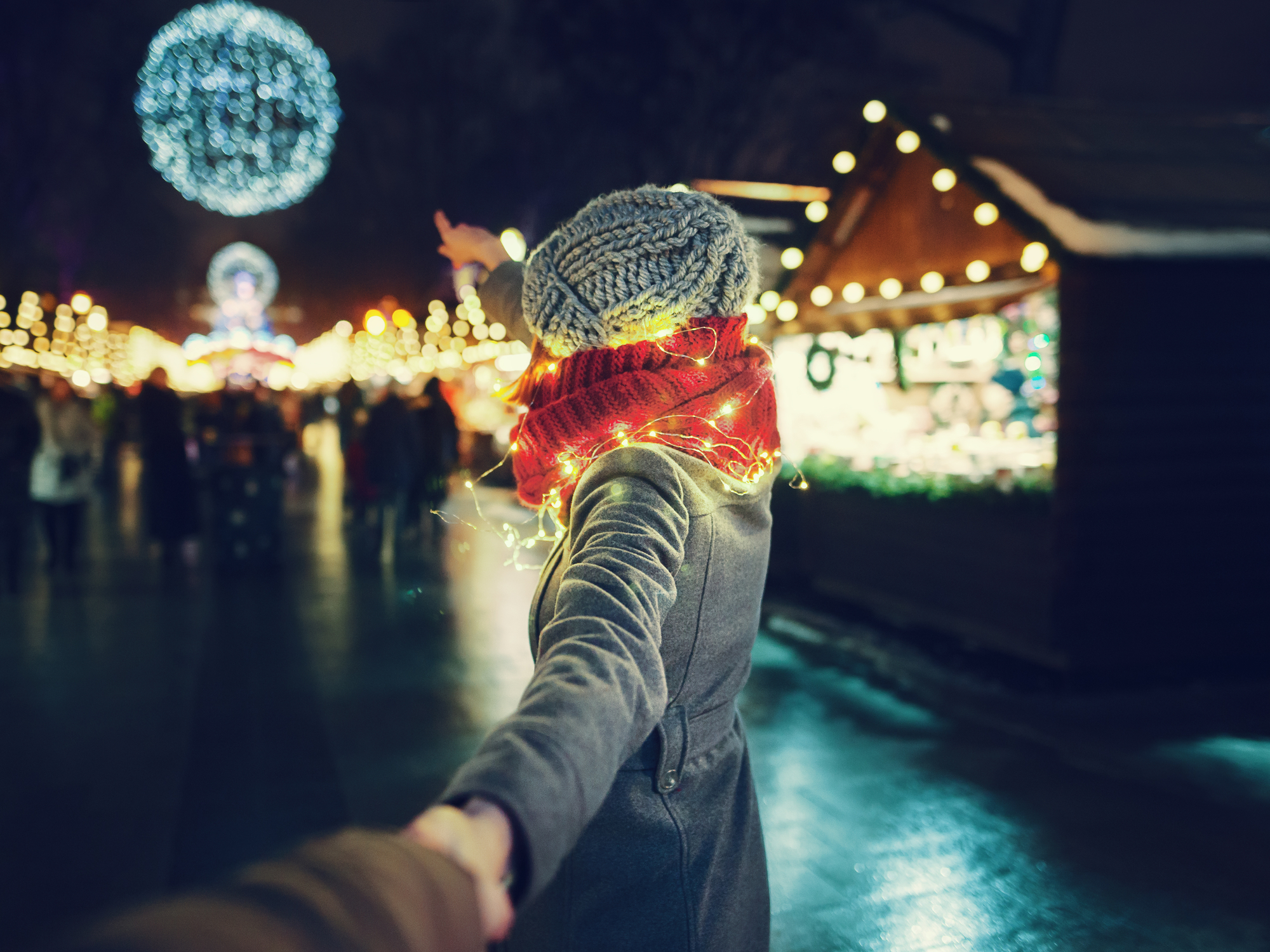 The post No Christmas rebound for tourism sector in the UK appeared first on TD (Travel Daily Media) Travel Daily.

UKinbound has released stark new figures indicating that its members expect international visitors to be down 75 per cent in November and December, compared to 2019. In 2019 inbound tourism during this period was worth £4.25 billion to the UK economy.

In a recent survey of its UK tour operators, accommodation providers and attraction members, undertaken prior to the latest Omicron restrictions, 89 per cent of respondents stated that November/December international arrivals/visitor numbers would be lower than 2019 figures.

Of these businesses, four in five stated they expect to be down over 75 per cent, indicating that although many restrictions at UK borders have been removed, the country is not expecting an influx of international visitors pre-Christmas. The survey also asked, if international clients have cancelled a trip to the UK in November/December 2021. Deferring their visit to 2022 was the top reason given, however the Covid-19 case rates in the UK and testing requirements were also cited.

Additional analysis was undertaken to understand how the lifting of restrictions has affected inbound tour operators and destination management companies based here in the UK, who, along with other intermediaries, pre-pandemic brought in over 60 per cent of all international visitors.

On average, these businesses reported that they expect revenue for 2021 to be down 93 per cent compared to 2019. Commenting on the results, chief executive of UKinbound Joss Croft, said: “Prior to the announcement of the latest Omicron restrictions, the inbound tourism industry was already facing a tough winter.

“With annual revenues down 93 per cent and international visitors expected to be down 75 per cent during a critical part of the year, Christmas, businesses are skating on thin ice.” He added: “Additionally, the latest restrictions have sent shockwaves through our industry. We will need to see what the implications are on travel and health, but inevitably fragile consumer confidence will be dented. We were seeing green shoots and our members were reporting an increase in enquiries for 2022, however cancellations for December and early next year are already starting to come through.”

The post No Christmas rebound for tourism sector in the UK appeared first on Travel Daily.