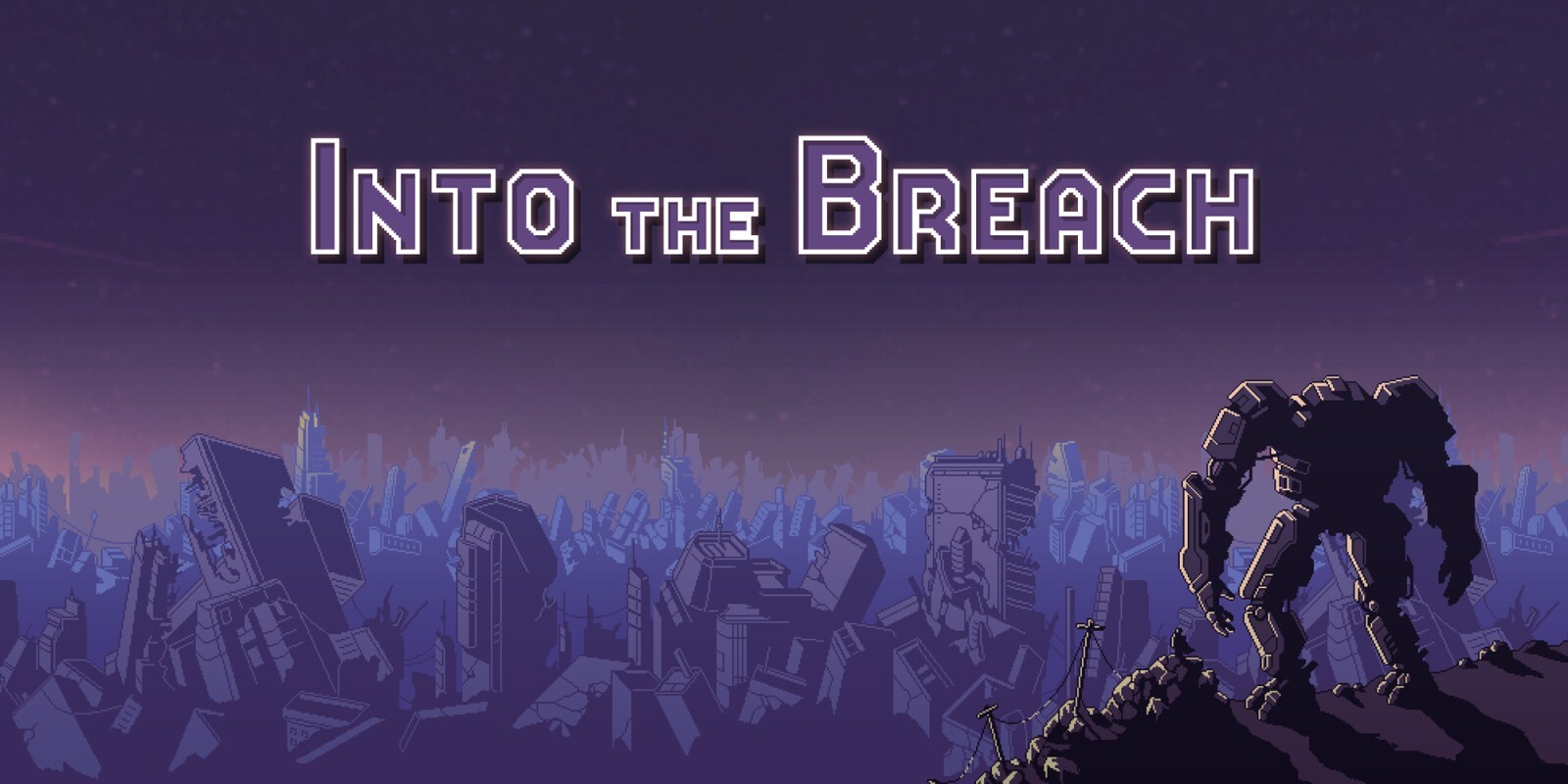 Some of the complaints we all hurl at Netflix daily make sense, like why are they platforming people who could very well be villains who found a way to escape their ’80s schlock films, or why do they cancel all the awesome animation content they put out? Also, why is the “Dun Dun” sound that plays along the Netflix logo sound just like the “Dun Dun” sound from Law & Order? There’s one thing we can’t complain about, however, and that’s the service’s sweet game library. Not to worry, however, because we can totally complain about Netflix’s promotion of these games, as well as their ease of access, for it is none.

It turns out that Netflix has a surprisingly good library of games, one that easily beats its tv show library, but a recent report shows that 99% of its users probably don’t even know they’re there. To put it into perspective, 1,7 million users play the games on Netflix, but that’s somehow crap numbers because we’re talking about a service with 221 million subscribers. Now that our readers know that Netflix has games, the next step is to explain how to get to them because Netflix turned that process into a whole-ass game of its own.