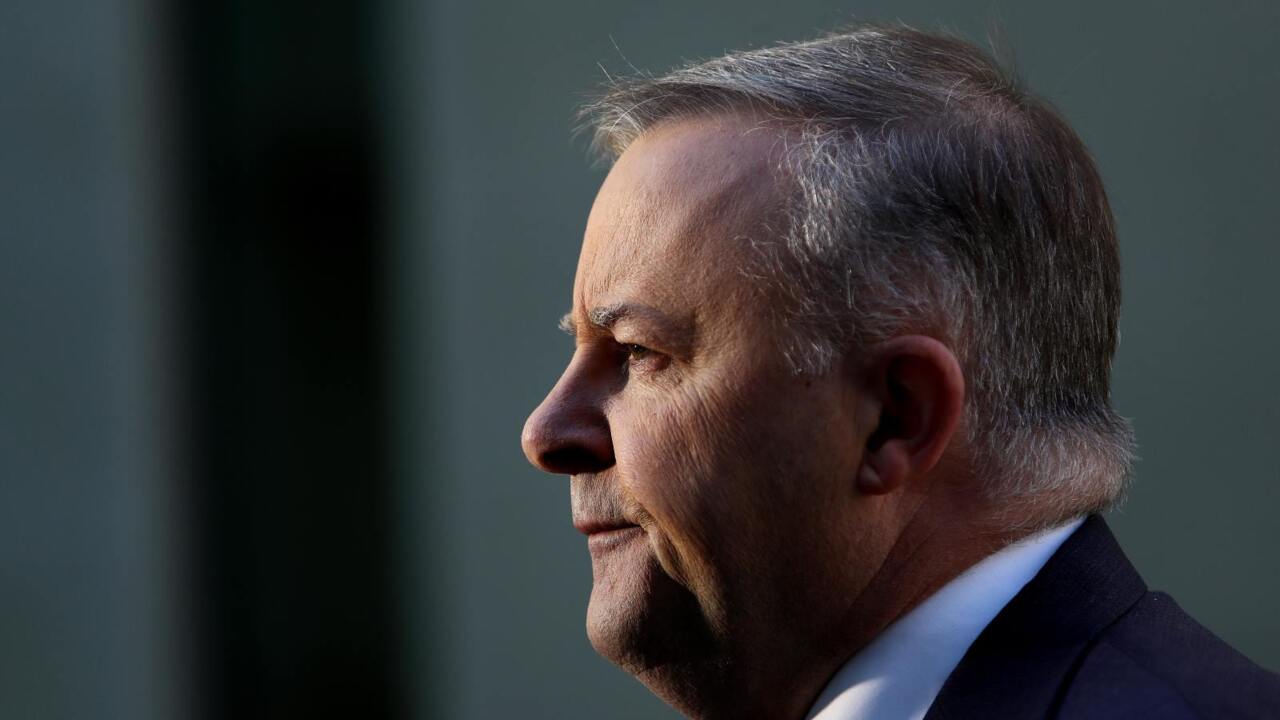 GT Communications’ Gemma Tognini says there is “not enough” discussion about the “identity crisis” facing the Labor Party.

“For all of the talk about conservative politics having somewhat of an identity crisis in this era … not enough has been spoken about the same identity crisis that is facing the Labor Party,” Ms Tognini said.

“And the further to the far left that the Labor Party lurches in terms of policy and representation, the more absorbed they get in pronouns and gender identity ahead of cost of living and the concerns of everyday families in Australia, the further south their primary vote plummets.”