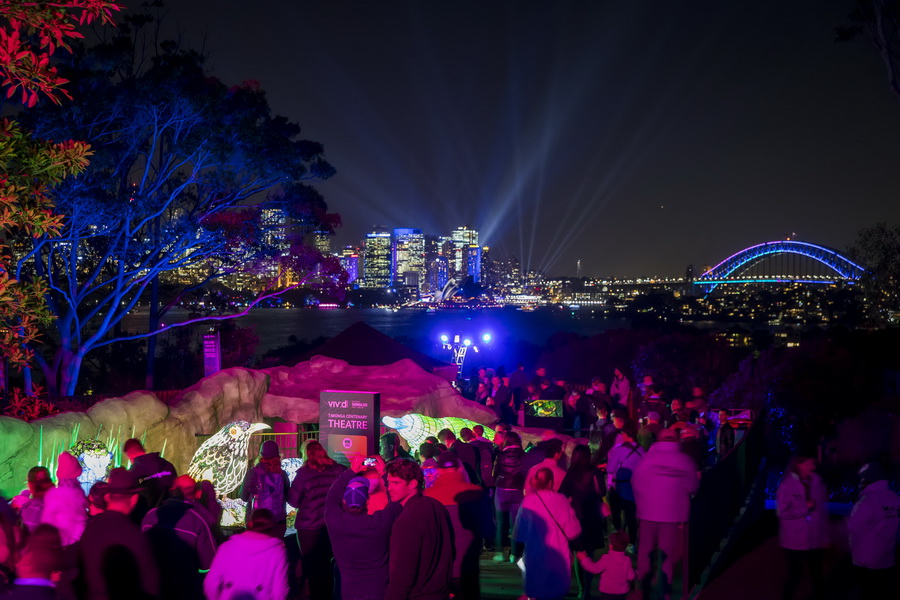 Despite fears that the Omicron variant will spread between states, Victoria and NSW will keep their borders open, Covid restrictions also eased.

Premiers Daniel Andrews and Dominic Perrottet have agreed not to pursue an ‘Omicron zero’ approach as cases of the new variant rise.

Victorian Premier Dan Andrews said he texted his NSW counterpart Dominic Perrotett over the weekend. Both agreed they would not pursue “Omicron zero” due to both states’ high vaccination rates.

Victoria, according to Andrews, would not close its borders to keep the new strain out because it has most likely already entered the state.

‘We think that’s vital not just for the people of Victoria and NSW, but I think it’s perfect for the rest of the country as well,’ he added.

Perrottet also reassured citizens that NSW is on pace to eliminate QR codes in retail and restaurants, eliminate density constraints, remove masks in most indoor areas, and phase out vaccine passports by December 15, as outlined in the plan.

The premier stated that there was still much unknown about the new strain of the virus but emphasised the tiny number of persons who became extremely ill and were hospitalised.

‘We also know that this variety will not be the last. ‘This is why vaccines continue to be our best defence,’ Mr Perrottet said.

Their decision is welcome news for families separated by borders who want to be reunited for Christmas.

This morning, NSW Health confirmed ten more Omicron cases in the state, bringing the total to 25.

Whether any of Victoria’s 16,503 active cases are of the Omicron variant is unknown.

“We are examining the travel limitations on a daily and weekly basis.” There are no plans to alter the current proposals, but our message is clear: safety and medical advice come first,” Hunt added.

“So, if the medical advice changes, we adjust the rules to reflect that.”

Speaking alongside Hunt, the chairman of the Therapeutic Goods Administration, John Skerritt, stated that early indications show Omicron delivers a “milder course of the disease.”

All international arrivals will continue to be required to stay at home for 72 hours in the Australian Capital Territory, New South Wales, and Victoria.