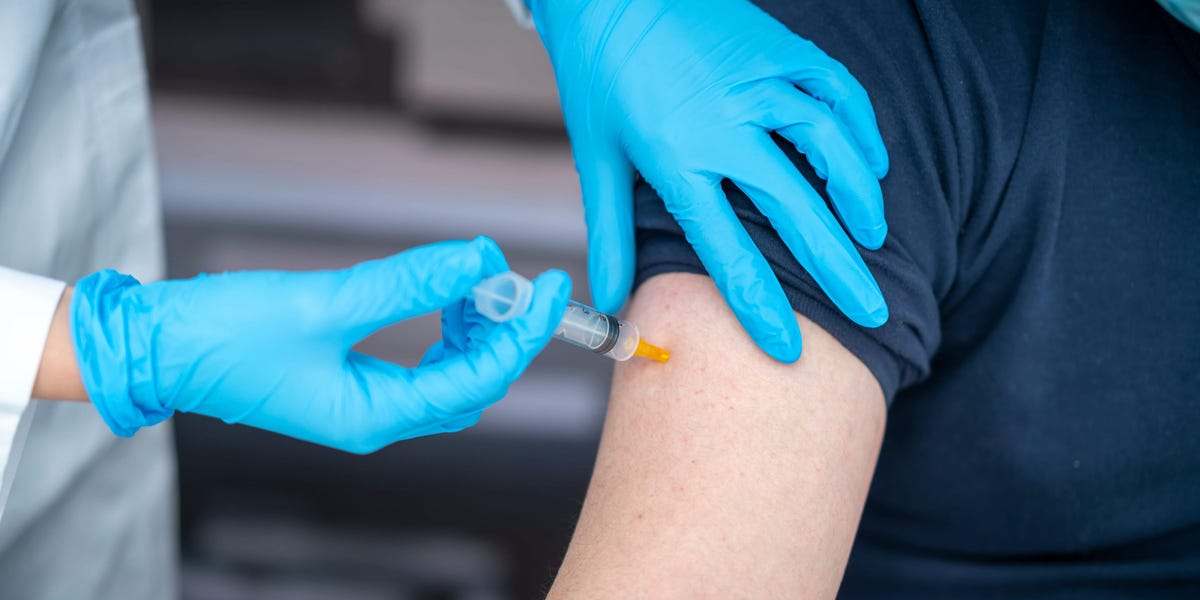 A New York woman was arrested for giving a 17-year-old a COVID-19 vaccine shot without permission from his parents on Friday, according to to several reports.

Police said Laura Parker Russo,54, is accused of injecting the teen with the shot at her residence in Sea Cliff, Long Island, WABC reported.

The teen notified his mother, who called the police. According to Newsday, Russo was charged with unauthorized practice of a profession in connection to this incident.

The outlet noted that during their investigation, police determined that Russo is not a medical professional.

As WABC reported, Russo is expected to appear in court on January 21.  The Nassau County Police did not immediately respond to Insider’s request for comment.

Last month, a mother in Los Angeles claimed that her 13-year-old, who has

and allergies, received the vaccine shot in exchange for pizza without her authorization, NBC Los Angeles reported.

“The lady that gave him the shot and signed the paper told my son, ‘Please don’t say anything. I don’t want to get in trouble,'” Maribel Duarte alleged, according to the outlet.

at her elementary school without her written consent, CBS 12 reported.