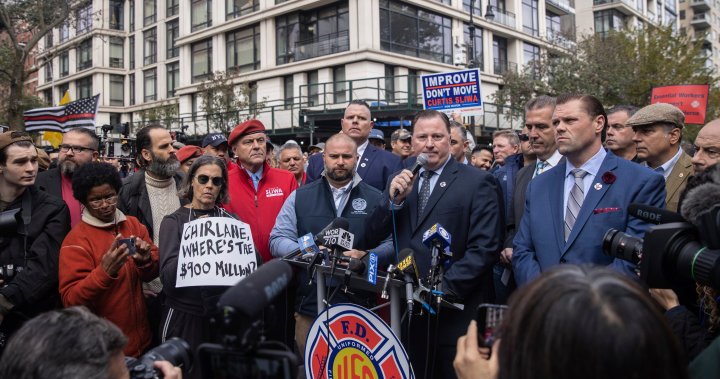 The union representing New York City firefighters asked a state court on Thursday to bar Mayor Bill de Blasio from enforcing his order requiring all city employees to get the COVID-19 vaccination to continue working.

Thousands of New York City workers could be sent home starting on Monday if they cannot prove that they have received at least one dose of an approved COVID-19 vaccine.

Many firefighters, police officers and sanitation workers have pushed back against the mandate, leaving the city scrambling to make sure it can provide safety and basic services to its more than 8 million residents.

The court action by the firefighters union follows a similar legal challenge by the city’s police union that proved unsuccessful.

On Monday, New York City’s police union had filed a lawsuit against the vaccine mandate for municipal workers by de Blasio. On Wednesday, a New York State judge denied the police union’s request to temporarily block the mandate.