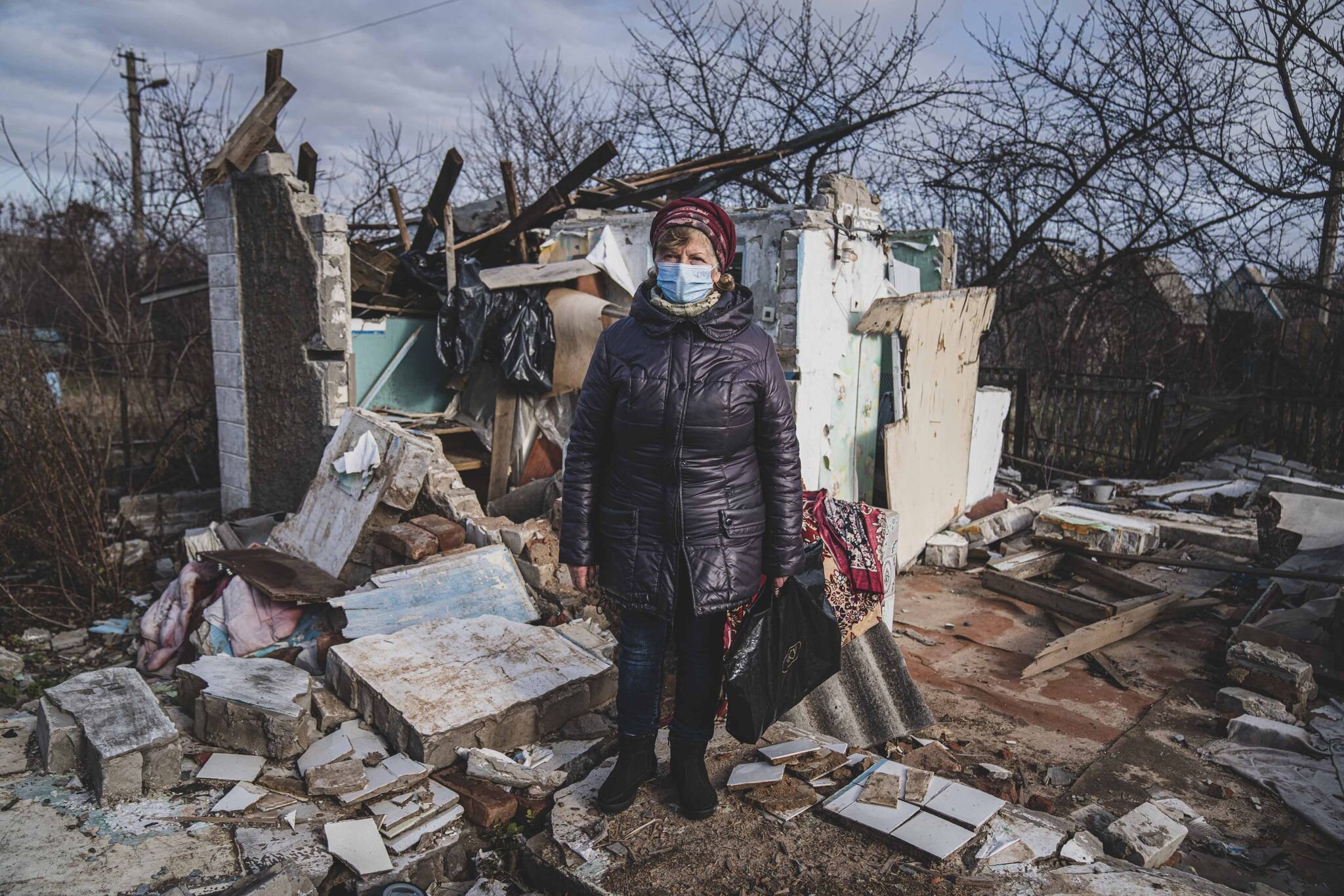 The UN’s Office for the Coordination of Humanitarian Affairs (OCHA) calls for renewed commitment to ceasefire as 2.9 million war-weary Ukrainians still in need of humanitarian aid.

As headlines are dominated by Russia’s intentions on Ukraine’s border, OCHA’s Humanitarian Coordinator is calling for all sides to keep the peace.

In a statement released today by Osnat Lubrani, OCHA’s Humanitarian Coordinator in Ukraine, she says:

“A sustained ceasefire is the only way to avoid the deepening of people’s needs and vulnerabilities.“

Lubrani, who has visit Eastern Ukraine nearly a dozen times, noted that at least 90 Ukrainian civilians have been killed or injured since the beginning of the year and that 547 “security incidents” were recorded in November alone – a 22 percent increase over the same period last year.

“On my visits to eastern Ukraine, I hear people repeat the same plea over and over. They want hostilities to stop. They want not to fear for their lives any longer”, said Lubrani.

“On behalf of those whose voices often remain unheard, I call on parties to respect the ceasefire.

OCHA says it has assisted over 1.5 million “conflict-weary people” in the first nine months of 2021 and foresees 2.9 million Ukrainians requiring assistance in 2022.

Last month, the organisation released its detailed plan to assist this population, which requires an additional $190 million US in international donations.

You can view the release of OCHA’s Humanitarian Response Plan in English here, which includes a short film that depicts the life of young people living surrounded by violence.

With all the hoopla surrounding the Russian military buildup along the Ukrainian border, OCHA is reminding everyone about the human cost of conflict – and how best to prevent it.

“The determination of parties to adhere to the July 2020 ceasefire will help revive people’s hope and lay [the] ground for the recovery in conflict-affected areas”, said Lubrani.

“People deserve to live in dignity, safety and security.”