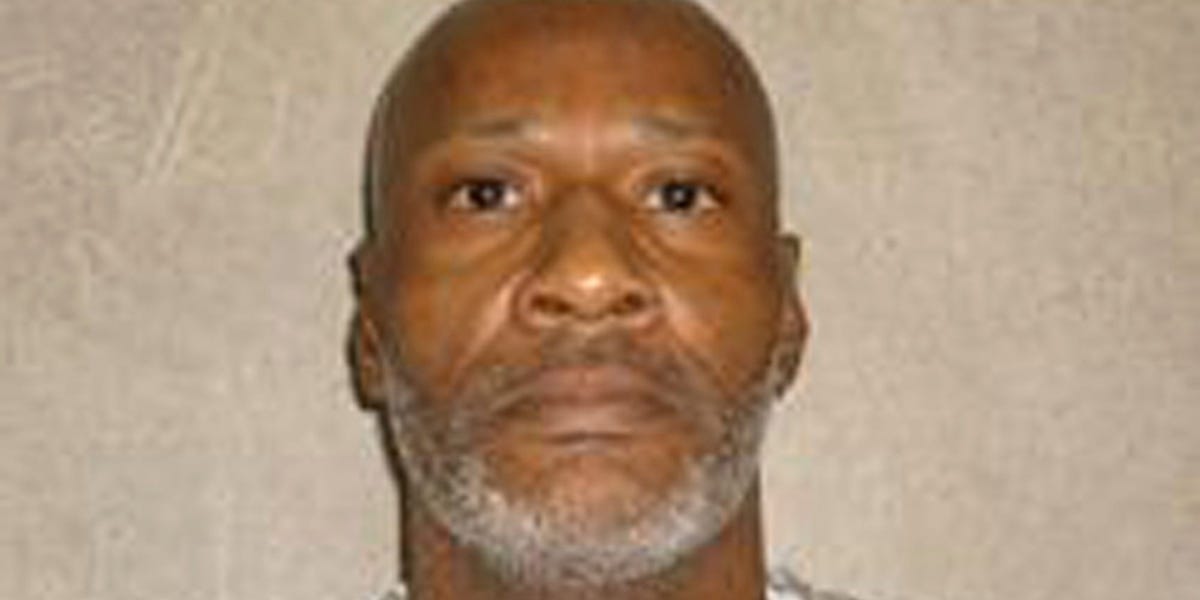 Oklahoma’s first execution in six years ended with the inmate, John Marion Grant, convulsing and vomiting before his death by lethal injection.

Witness to the execution KOKH reporter Dan Snyder said on Twitter that there were “repeated convulsions and extensive vomiting” from Grant for 15 minutes, despite the Oklahoma officials saying the execution was carried out “without complication.”

Oklahoma had previously paused executions after two botched lethal injections in 2014 and 2015.

Clayton Lockett died in 2014 after a lethal injection execution left him writhing in pain for 43 minutes, according to HuffPost. In 2015, Charles Warner said his body was on “fire” during a lethal injection, HuffPost reported.

Grant was exerting with the same three-drug combination as Lockett.

This is a developing story. Please check back for updates.