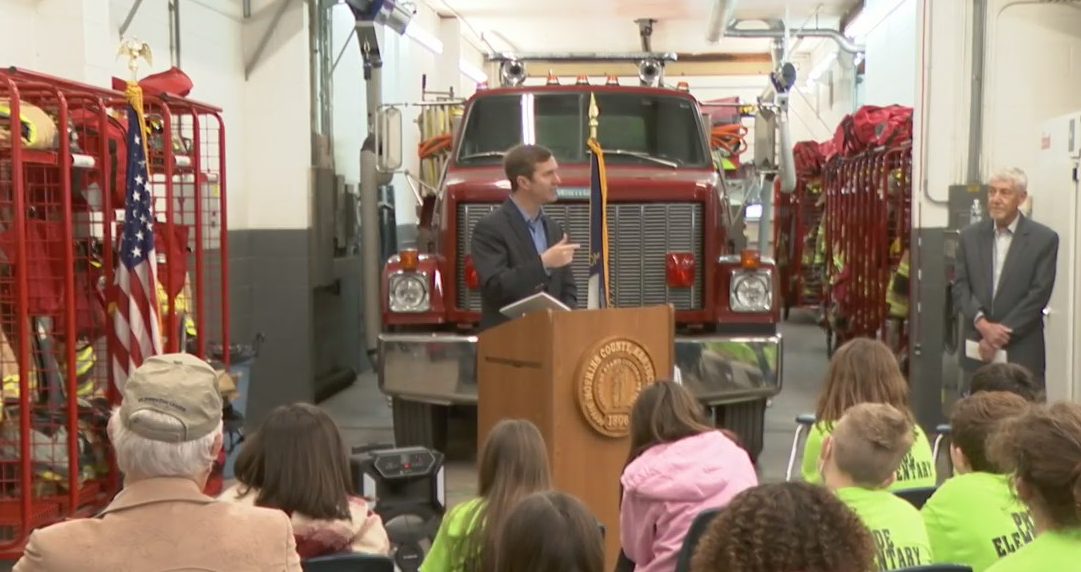 GREENVILLE, Ky. (WEHT) — Hopkins and Muhlenberg counties had been awarded hundreds of thousands by means of Gov. Beshear on Wednesday to lend a hand make stronger water and sewer infrastructure within the spaces.

$2,765,765 shall be unfold throughout 9 utilities and 7 towns throughout the Better Kentucky Plan’s Cleaner Water Program. State officers say this system is predicted to create 3,800 jobs around the Commonwealth.

“After what the people of this region have been through the past few months recovering from a deadly tornado, you deserve some good news,” Gov. Beshear stated. “I want you to hear it from me again – we will be here until every home and every life is rebuilt. We are here today taking another step toward recovery, announcing several grants that will fund major improvements to infrastructure in Western Kentucky.”