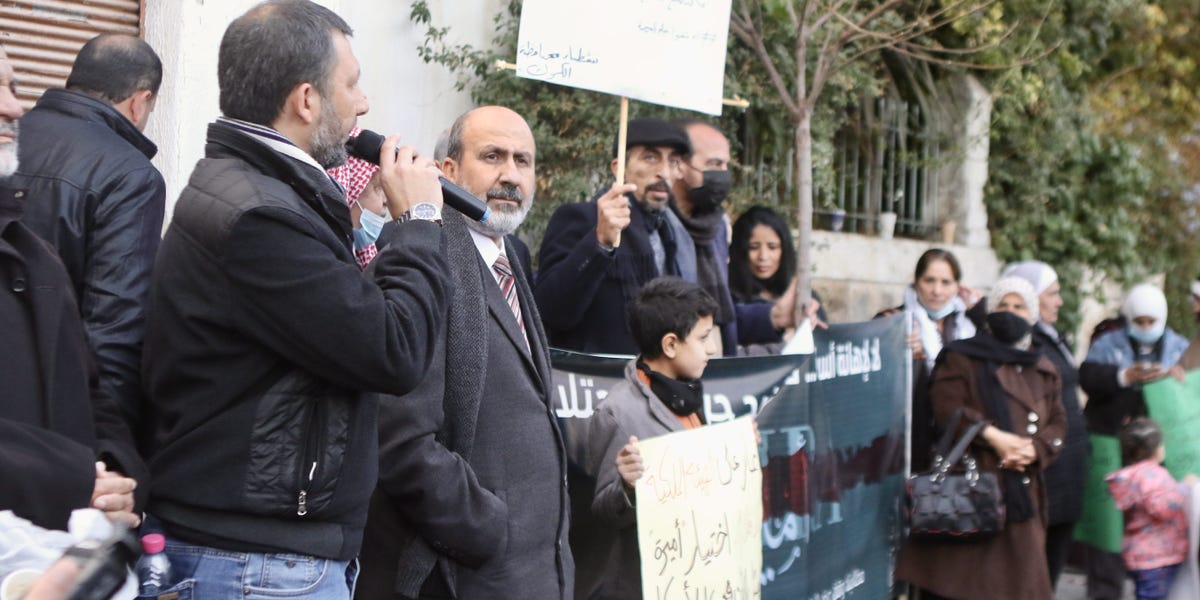 Fury has erupted over the release of a film depicting the life of a 17-year-old Palestinian girl who was conceived with sperm smuggled from an Israeli prison.

Amira, the protagonist of the film and the titular character, was raised to believe her father — who she idolized — was a Palestinian wrongly convicted by Israel, it is then revealed that the sperm that conceived her was swapped for an Israeli prison guard.

The film has received criticism for making light of the very real issue of ‘sperm smuggling,’ which has helped birth almost 100 children in the last ten years, fathered by Palestinian prisoners incarcerated by Israel, according to CNN.

CNN reports that The Palestinian Authority Ministry of Culture said the film “abused the dignity of prisoners, their heroism and their great struggle,” with Hamas adding that they believe it is “offensive.”

According to the Jerusalem Post, the Palestinian Culture Minister said that “The film clearly harms an important issue for our people, strikes our national and struggle narrative and unequivocally offends the history and struggles of the Palestinian prisoners.”

The film is a co-production involving Jordanian, Palestinian, and Egyptian partners.  It premiered at the Venice Biennale in September where it won two awards, reported CNN.

The Royal Film Commission of Jordan was set to nominate the film as its entry for the 94th Academy Awards in the international feature film category but has pulled the film after the backlash, which included protests in Jordan.

In a statement announcing this move, the commission defended the film’s artistic integrity.

“Its message doesn’t harm in any way the Palestinian cause nor that of the prisoners; on the contrary, it highlights their plight, their resilience as well as their willingness to live a decent life in spite of the Occupation.”

“However, in light of the recent huge controversy that the film has triggered and the perception by some that it is detrimental to the Palestinian cause and out of respect to the feelings of the prisoners and their families, the Royal Film Commission has taken the decision not to have “AMIRA” representing Jordan for the Academy Awards 2022.”

There are 4,650 Palestinians held as political prisoners by the Israeli government, including 160 children, according to the prisoner support charity Addameer