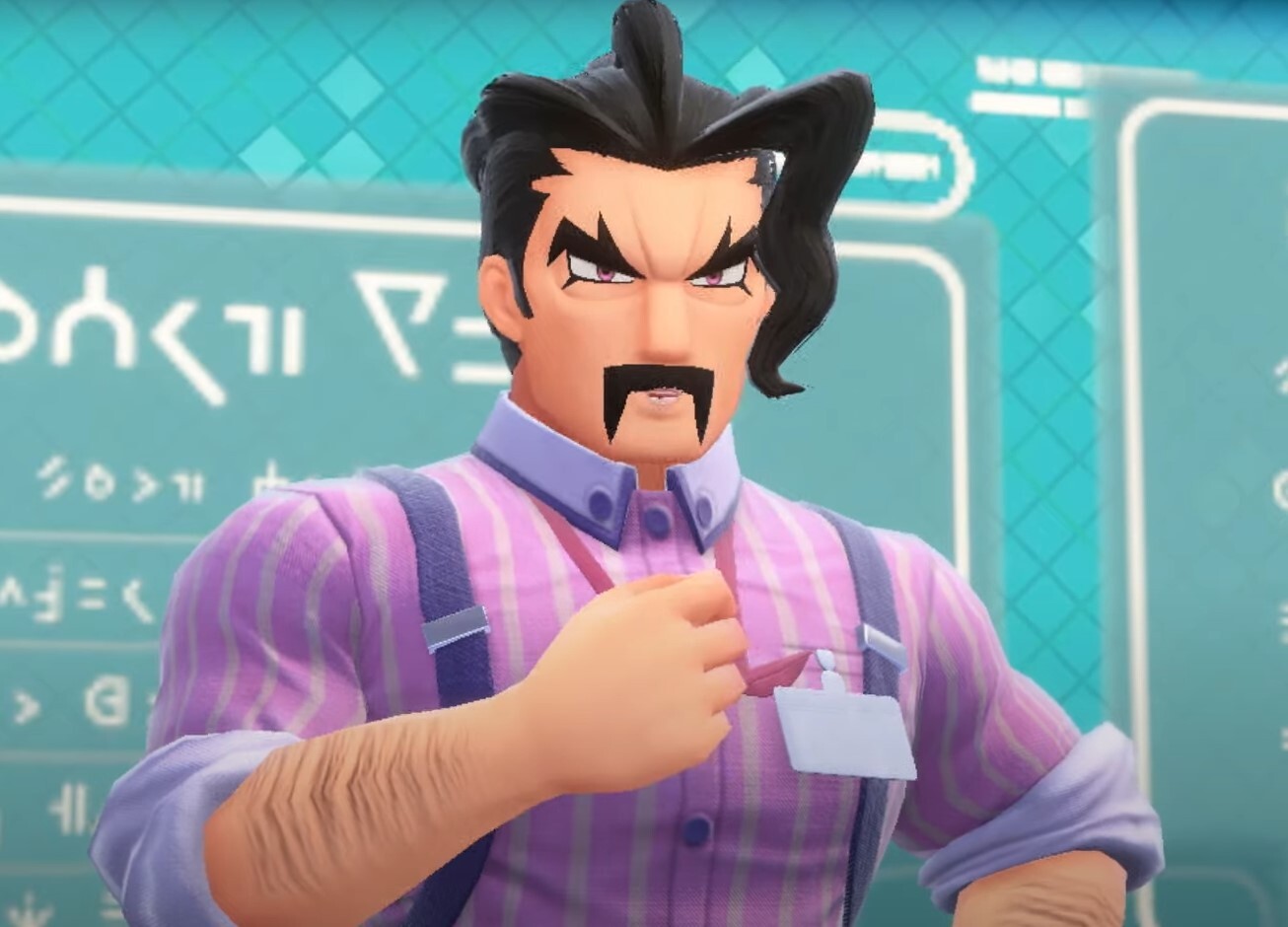 The latest announcements about the upcoming Pokémon Violet and Pokémon Scarlet titles dropped some serious paradigm shifts into the series. The early game will offer way more choice than just which starter you pick. Quaxly? Sprigatito? Fuecoco? We’re so far past that. The game takes place in the Paldea region and is being touted as the series’ first truly open world RPG.

There are two major changes that differentiate this game from previous Pokémon titles. You’ll be able to take on gym leaders in any order you choose, instead of having a set path guiding you through the game. This implies a scaled difficulty system which is great for folks who don’t want to spend tons of early game time worrying about typing and stats. The second big change is that you’ll get the legendary Pokémon featured on the cover right away. And that they’re a motorcycle. That can swim. And fly. Your legendary Pokémon will be your main mode of transportation as you traverse the map.

You’ll enroll as a student in an academy and be able to pursue three separate storylines throughout the game. The gym battles are a sure thing, but the other two storylines they left vague in this morning’s Pokémon Direct. Your studies take the form of an independent project, finding treasure and presumably collecting the region’s Terastal Pokémon. Which are Pokémon that for some reason can turn into jewels with chandeliers on their heads. Neat!