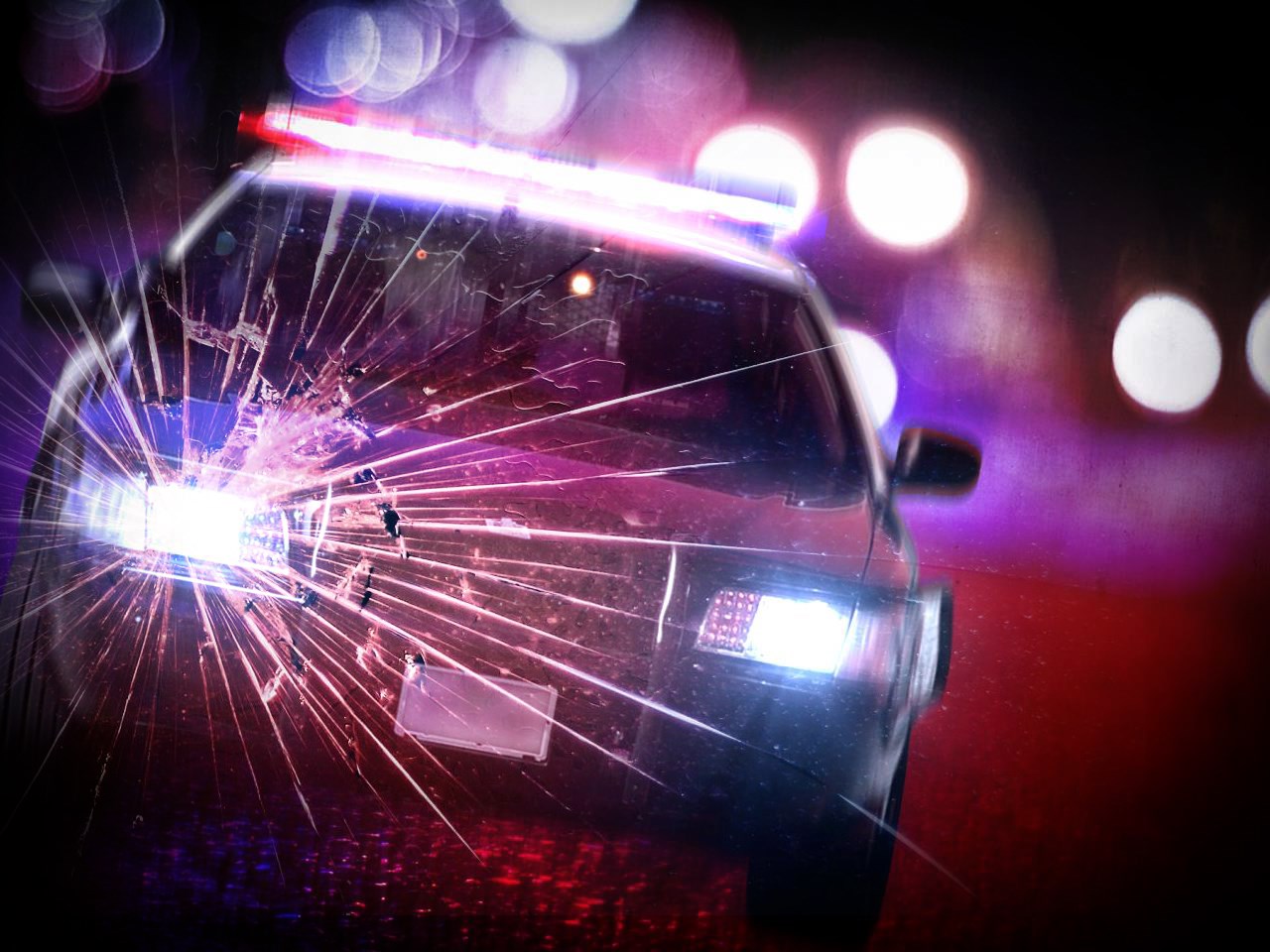 KSP says suspect Timothy McCulley, of London, used to be operating from Wayne County sheriff’s deputies on the time of the crash

SOMERSET, Ky. (AP) – Kentucky State Police stated a driving force who crashed a automobile whilst fleeing from officials has died and two passengers had been injured.

Police say in a commentary that 36-year-old Timothy S. McCulley of London fled from the Wayne County Sheriff’s Office on Thursday following a robbery that had took place in Monticello.

Police stated he misplaced keep watch over of the automobile whilst crossing an intersection at a top price of pace and struck a rock embankment.

Mcculley used to be pronounced useless on the scene.