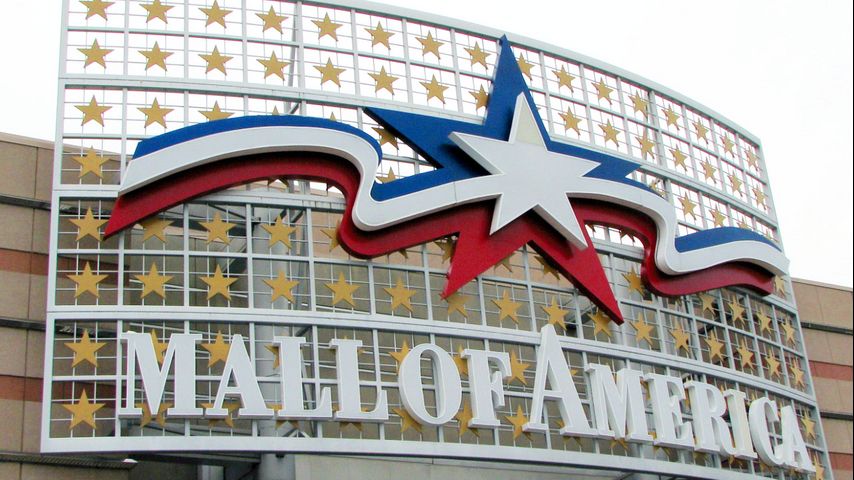 BLOOMINGTON, Minn. (AP) — Police in Minnesota are responding to a possible shooting at the Mall of America in suburban Minneapolis.

Mall of America spokesman Dan Jasper confirmed that the mall was locked down Thursday afternoon but had no other details.

Bloomington police confirmed on Twitter that they were working “an active incident” with numerous officers on the scene. They gave no other details.

The mall, which opened in 1992, is the largest in the U.S. and is a tourist destination and community gathering spot.

Video posted to social media showed what appeared to be a man shouting as he walked near the complex’s Nike store, with at least three apparent gunshots. Other video showed shoppers fleeing from the amusement park on the giant mall’s ground level, holding their children’s hands and clutching their bags.

Still other video showed a pair of police officers, including one with a rifle, moving through the mall, and people walking quickly away from the mall’s large interior atrium area.

The Mall of America bans guns on its premises, according to its website. The mall does not have metal detectors and shoppers are not searched upon entry. It was the scene of a shooting on New Year’s Eve, when two people were wounded during an apparent altercation.