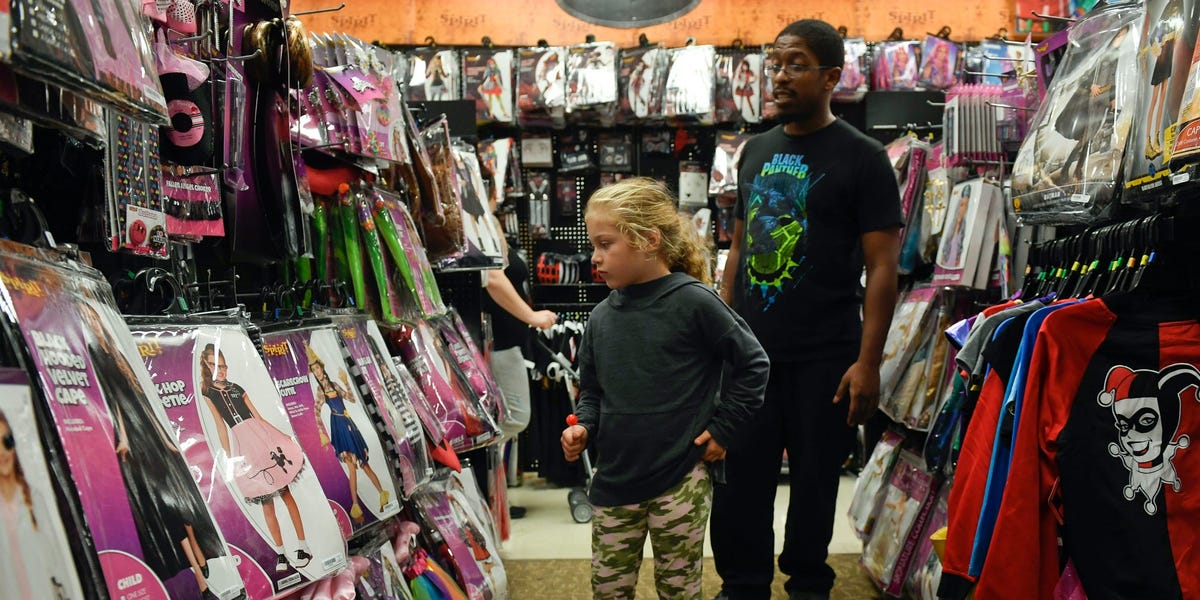 HOLLYWOOD, Fla. (AP) — A South Florida woman says she was warned by a local police officer not to wear a Halloween costume that is designed like a condo building project that she and others oppose since it would be considered a protest for which she needs a permit.

Cat Uden told the South Florida Sun Sentinel that the officer told her that if she wore the costume to the city of Hollywood’s Hollyweird Halloween block party Saturday night it would be considered a planned protest march.

Uden said she still plans to wear the costume but that she won’t bring along her 12-year-old son.

“I don’t want him to see me getting harassed by the police,” Uden said.

Uden has been a leading critic of a developer’s plan to build a 30-story condo on taxpayer-owned beachfront land. The land is currently home to a park with a community center. A vote on the matter by city commissioners is expected later this year.

On Facebook, Uden urged other opponents of the development to wear a costume like hers, designed like a condo building, or to bring signs that said, “No Condo,” to the Halloween block party. A few days after she posted the message, Uden said she got the call from the local police lieutenant.

“I told him it’s a costume party,” she said. “I don’t consider it a demonstration and that’s why I didn’t apply for a permit.”

Police spokeswoman Deanna Bettineschi said that Uden needs a permit to hold a “planned protest march.” If she attends the event and leads an organized demonstration, Uden will be given a warning and asked to leave. After a warning, the penalty could include arrest with a fine up to $500 or 60 days in jail, Bettineschi said.

Bob Jarvis, a constitutional law professor at Nova Southeastern University, told the Sun Sentinel that Uden had a right to wear the costume since doing so was protected by the First Amendment.

“The police are on very shaky ground,” Jarvis said. “There is no reason to think she is inciting anyone or that she will be starting a riot.”