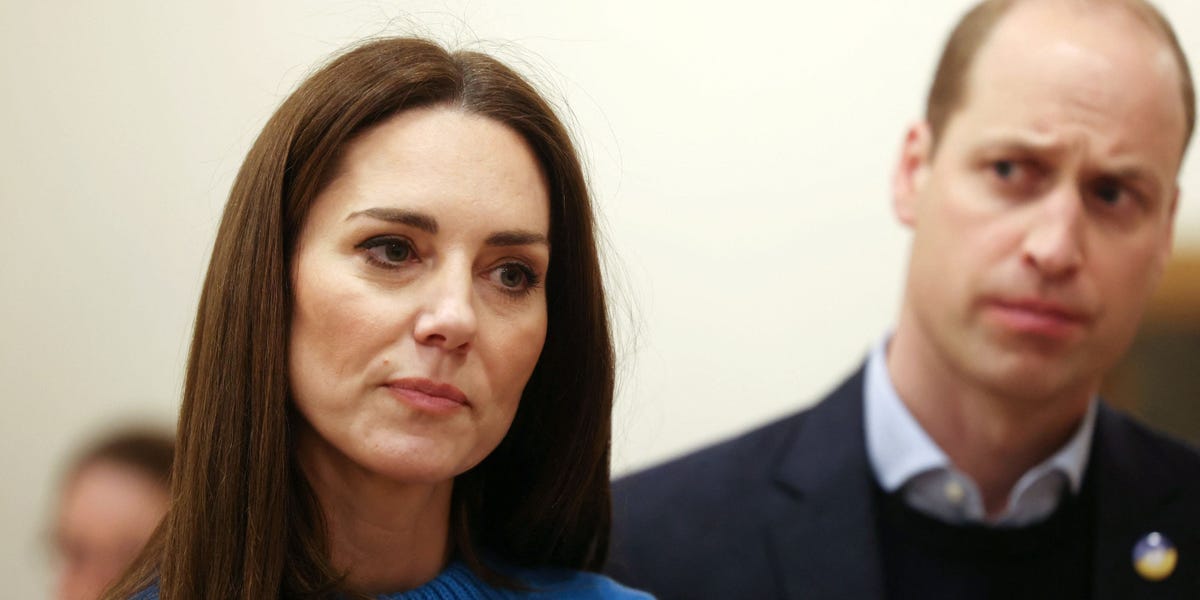 The Duke and Duchess of Cambridge were forced to cancel the first engagement of their Caribbean tour after locals staged a protest.

On Saturday, Prince William and Kate Middleton arrived in Belize, formerly known as British Honduras, for a week-long Caribbean tour, Reuters reported. The royal couple was scheduled to visit the Akte’ il Ha cacao farm on Sunday in an indigenous Mayan village, but a few dozen villagers launched a demonstration about colonialism and land disputes, according to the outlet.

Representatives for Kensington Palace did not immediately respond to Insider’s request for comment.

The Caribbean tour came as Commonwealth countries continue to criticize the royal family over colonization.

Indian Creek residents were photographed on Friday holding signs that read, “Prince William leave our land,” “Not your land, not your decision,” and “Colonial legacy theft continues with Prince & FFI.”

Indian Creek residents told Reuters that they took fault because the royals’ helicopter had been approved to land on a local soccer field without prior consultation. The outlet reported that the village is embroiled in a land dispute with the Flora and Fauna International (FFI), a conservation group that counts Prince William as a patron. The FFI reportedly has property near the village’s communal land, which has sparked tensions regarding ownership rights.

Representatives for Flora and Fauna International did not immediately respond to Insider’s request for comment.

“We, the villagers, consider that we have suffered the legacy of colonialism, and we are directly still being impacted by that,” Shol told The Times.

The Belize government said a contingency plan would be activated and a new event site would be announced, Reuters reported.

Prince William and Kate’s Caribbean tour comes after Queen Elizabeth II’s 70th anniversary on the throne. It also takes places months after Barbados removed The Queen as the head of state to become an independent republic.

The couple will spend three days in Belize, then travel to Jamaica and later the Bahamas before finishing the tour on March 26.