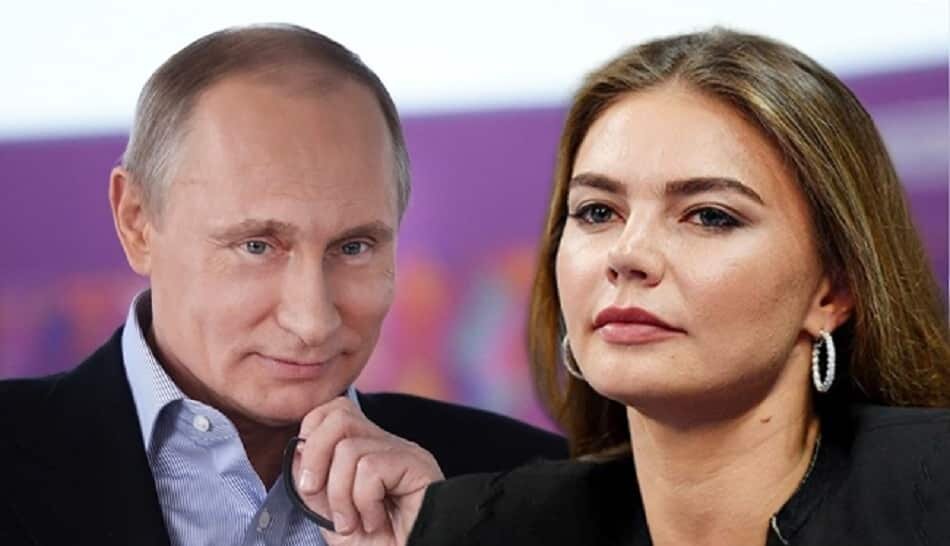 Alina Kabaeva, 39, found herself in the media spotlight after credible rumors that she was the lover of the married Russian president emerged.

Seemingly bestowed with a range of high-paying and influential positions, Kabaeva was Member of the Russian Parliament, the State Duma, between 2007 and 2014. In September 2014, she resigned from the Duma and – despite being criticized for a lack of experience – accepted the position of chair of the board of directors of the National Media Group, Russia’s largest media conglomerate.

It was during her time in the Duma, in 2008, that the Moskovsky Korrespondent reported that Kabaeva was engaged to President Putin, leading to the Kremlin denying the claim and promptly banning the newspaper from continuing to operate.

In the years that followed, Kabaeva was photographed at numerous public events with the president. She reportedly gave birth to two boys in Moscow, with a gynecologist who allegedly assisted at both births telling the Swiss newspaper SonntagsZeitung in 2022 that Putin was the biological father to both sons. She has since been rumored to have given birth to at least a further two children, none of whom Putin has ever officially recognized.

The Olympic gymnast, who was disqualified in 2001 after being convicted of using the performance-enhancing drug furosemide, was sanctioned by the United Kingdom on May 13. This was in response to Russia’s invasion of Ukraine and her ‘close relationship’ with Putin. However, that hasn’t prevented Kabaeva from continuing to live a lavish lifestyle.

Already possessing an impressive property portfolio, Kabaeva has this month purchased two new luxury homes, one being a summer house in southern Turkey, and the other a house in Istanbul according to British newspaper The Daily Mail on June 21.

According to Russian-born Israeli businessman Leonid Nevzlin, the properties were arranged in Turkey via a close aide of the country’s president Recep Tayyip Ergdogan. Nevzlin added that the Turkish president had allocated his own presidential guard to protect her at the new properties.

Despite sources close to Putin denying he is in a relationship with her, Kabaeva continues to be lavished with opportunities, with Russian State TV promoting the “Festival Alina” event in May of this year, pitched as an “unforgettable celebration of music and sport”, and with Kabaeva fronting the entire affair.

“This gymnastics festival that is starting today in Russia seems to be crammed full of Putin’s favorite things,” Julia Davis, creator of the Russian Media Monitor, wrote on Twitter, “including an overabundance of Soviet nostalgia and his rumored mistress Alina Kabaeva, in whose honor this festival was named.”