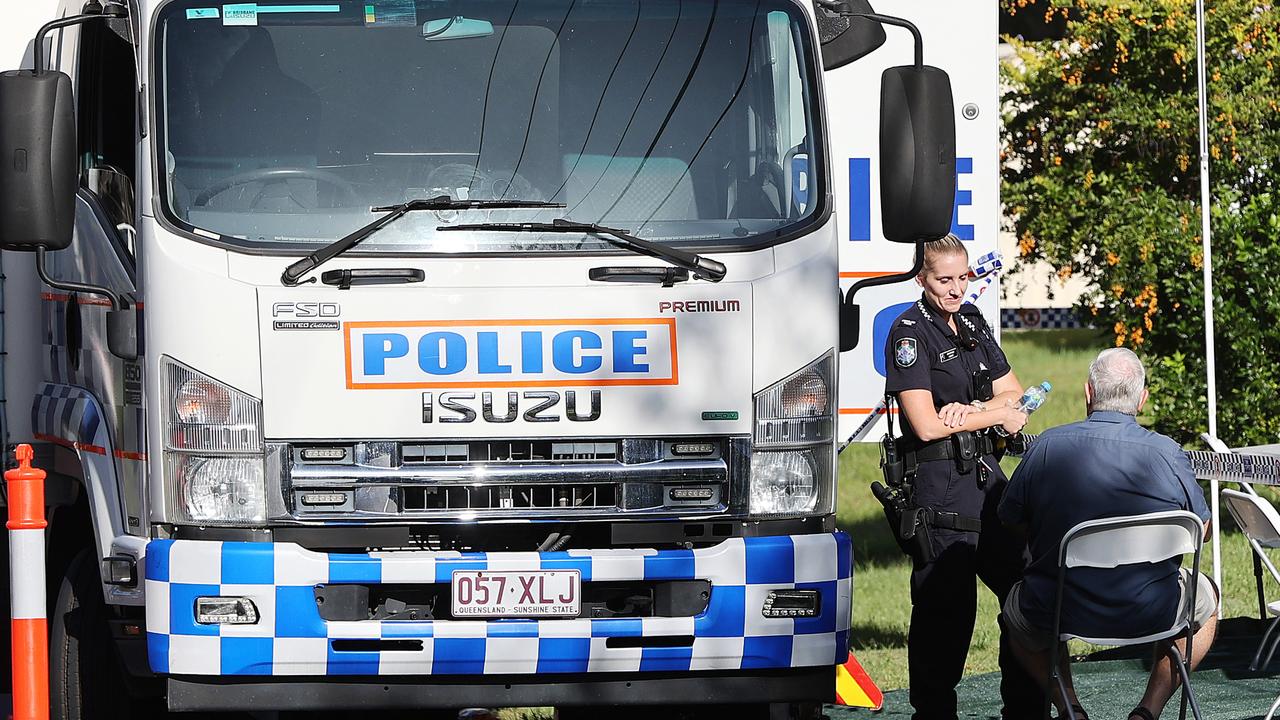 Police are investigating the sudden death of an elderly woman on the Gold Coast after she was found with significant injuries.

Queensland police have established a crime scene after an elderly woman was found dead in a house on the Gold Coast.

Police were called to the Molendinar property, located north of the Gold Coast, around 8.40pm on Sunday night.

They discovered the body of a 74-year-old pensioner with significant injuries.

A 50-year-old man, who is known to the woman, is assisting police with their investigation.

The “sudden death” is not believed to be domestic violence-related.

Tributes flowed on social media for the 74-year-old.

“My neighbour. Very sad, she was a very giving woman,” one woman wrote on Facebook.

“All this senseless violence is just disheartening.” another user wrote.

Police will provide an update on the ongoing investigation at 10am on Monday.