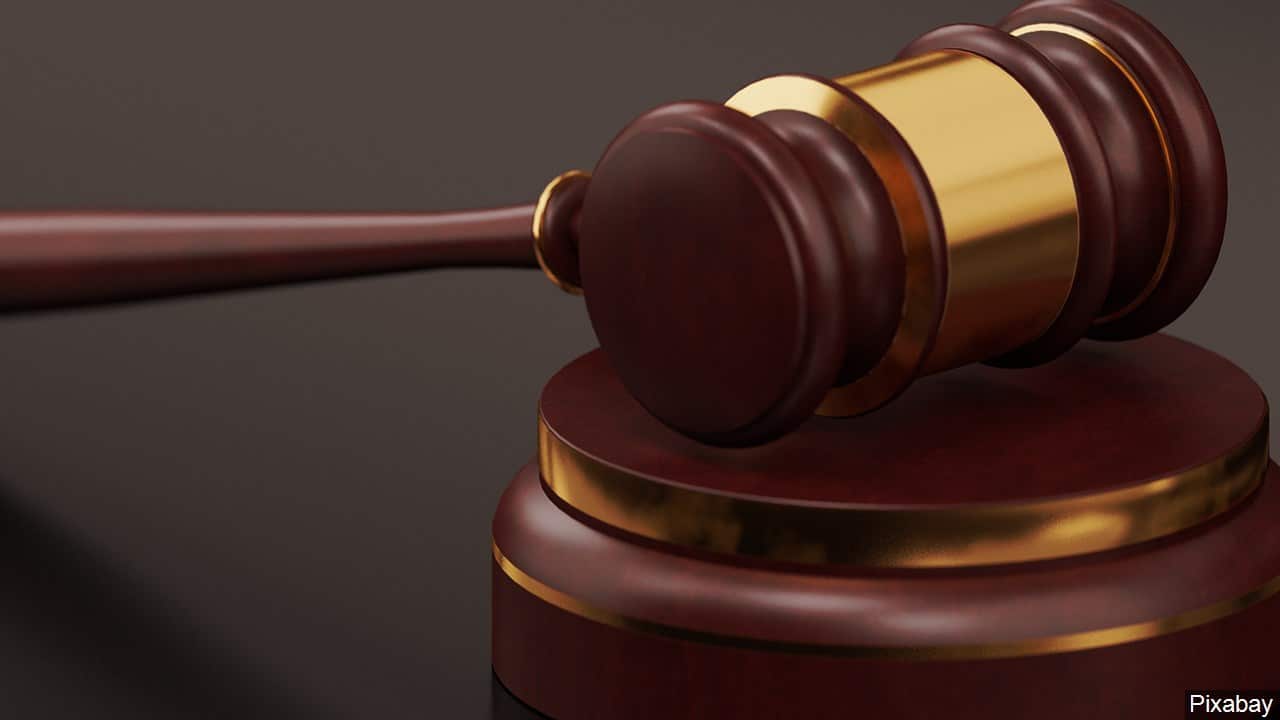 LOUISVILLE, Ky. (AP) — A judge cleared the way Thursday for abortions to resume in Kentucky, temporarily blocking the state’s near-total ban on the procedure that was triggered by the Supreme Court ruling that overturned Roe v. Wade.

Abortion-rights groups fought for the ruling that pauses the 2019 Kentucky law for now. Under the so-called trigger provisions, abortions ended abruptly June 24 once the nation’s highest court ruled to end federal constitutional protections for abortions.

Since then, nearly 200 women with scheduled appointments have been turned away from EMW Women’s Surgical Center, one of the two Louisville abortion clinics, according to Heather Gatnarek, an attorney for the American Civil Liberties Union of Kentucky.

Planned Parenthood and the ACLU released a joint statement saying they were glad the “cruel abortion bans” were blocked, adding that since last week’s ruling, “numerous Kentuckians have been forced to carry pregnancies against their will or flee their home state in search of essential care. Despite this victory, we know this fight is far from over.”

Kentucky Attorney General Daniel Cameron, a Republican who is running for governor, said Thursday’s ruling had no basis in the state constitution and that he would challenge it. “We will do everything possible to continue defending this law and to ensure that unborn life is protected in the Commonwealth,” he said in a statement.

The Kentucky case reflects the battles being waged in courthouses around the country after the Supreme Court left it up to the states to decide whether abortion is legal within their borders. Some of the disputes involve bans that have been on the books, unenforced, for generations. Some involve “trigger laws” that were specifically designed to take effect if Roe were to fall. Some entail prohibitions on abortion that were held up pending the ruling on Roe, and are now moving forward.

Thursday’s ruling in Kentucky comes in a lawsuit filed this week on behalf of abortion clinics, which claimed women were being “forced to remain pregnant against their will” in violation of the state’s constitution. The suit asked the judge to temporarily block the “trigger law” along with another Kentucky law that attempted to prevent abortions at six weeks of pregnancy.

Attorneys for the Kentucky clinics argued Wednesday that the state’s constitution protects the right to an abortion. Cameron’s legal team said no such constitutional right exists.

Jefferson County Circuit Judge Mitch Perry sided with the clinics Thursday, and agreed to temporarily block the six-week ban. That measure was previously halted by a federal court.

The trigger measure contains a narrow exception allowing a physician to perform a procedure necessary to prevent the death or permanent injury of a pregnant woman. It does not permit abortions in cases of rape or incest.

The request to continue abortion services in Kentucky — through intervention by state courts — could turn into a stopgap effort. Kentuckians will vote in November on a ballot initiative that, if ratified, would establish that no state constitutional right to abortion exists. Both sides of the abortion debate are busy organizing ahead of the election.

“We’re glad the court recognized the devastation happening in Kentucky and decided to block the commonwealth’s cruel abortion bans. Since the Supreme Court overturned Roe last Friday, numerous Kentuckians have been forced to carry pregnancies against their will or flee their home state in search of essential care. Despite this victory, we know this fight is far from over — especially with politicians like Attorney General Daniel Cameron doing everything they can to score political points at the expense of Kentuckians’ wellbeing. We won’t stop fighting for people’s ability to access the essential abortion care they need in Kentucky. The government should never have the authority to force a person to remain pregnant against their will.”

The Attorney General’s statement is as follows:

“In the wake of an historic victory for life at the nation’s highest court, today, one judge in Kentucky has, without basis in the Kentucky Constitution, allowed two clinics to resume abortions. We cannot let the same mistake that happened in Roe v. Wade, nearly 50 years ago, to be made again in Kentucky. We will be seeking relief from this order.

The U.S. Supreme Court made it abundantly clear in Dobbs that decisions about the protection of life should be decided by the states and the people through their representatives. Our General Assembly clearly expressed Kentucky’s support for life by passing the Human Life Protection Act with bipartisan support.  We will do everything possible to continue defending this law and to ensure that unborn life is protected in the Commonwealth.”

Since the U.S. Supreme Court’s ruling, Attorney General Cameron has taken action to ensure Kentucky’s pro-life laws take effect, after many were tied up in court for years.  He has asked courts to allow the Commonwealth’s heartbeat law (SB 9, 2019); prohibition of discriminatory abortions (HB 5, 2019); prohibition of live dismemberment abortions (HB 454, 2018); and the Humanity in Healthcare Bill (HB 3, 2022) to take effect.

The Attorney General also issued an advisory on the effect and scope of the Human Life Protection Act, which can be accessed HERE.

“Attacking a core American institution like the Supreme Court from the world stage is below the dignity of the President. Beyond that, President Biden’s attacks on the Court are unmerited and dangerous. He’s upset that the Court said the people, through their elected representatives, will have a say on abortion policy. That does not destabilize democracy – it affirms it. By contrast, it is behavior like the President’s that undermines equal justice and the rule of law.

“The President launched this inappropriate attack when he was asked about whether or not we are on the right track as a country. The President needs to take a look in the mirror. The Supreme Court isn’t responsible for inflation, high gas prices, crime in the streets or chaos at the border. He is. No amount of blame shifting on the global stage will change that.”