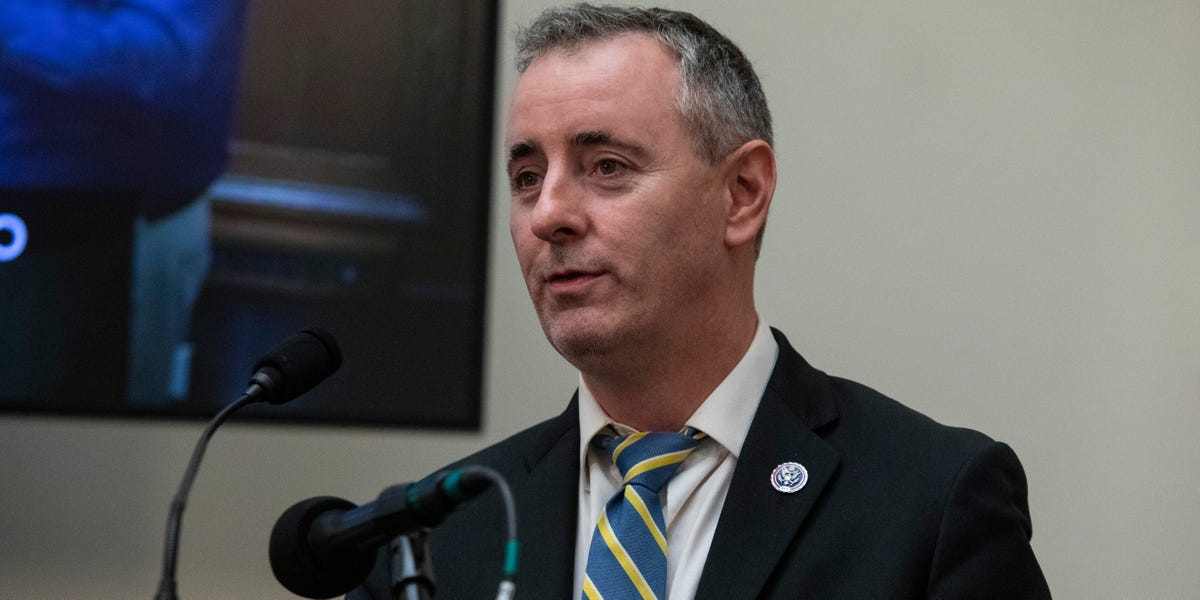 Rep. Brian Fitzpatrick, on Sunday, said that he was recently notified by the FBI that his life was put in danger by the same people who are threatening law enforcement in the wake of former President Donald Trump’s Mar-a-Lago raid.

“I’m very concerned, Margret, for the safety of our law enforcement officers, especially right now,” Fitzpatrick told Margret Brennan, host of CBS’s Face the Nation. “I myself have been notified by the Bureau that my life was put in danger recently by some of the same people.”

Fitzpatrick told Brennan that his colleagues, as well as Trump, should mind the weight of their words and call for calm after being asked if the former President is putting a target on the back of FBI agents.

“I’m always concerned about threats to law enforcement,” Wray said following a news conference at the FBI field office in Omaha, Nebraska. “Violence against law enforcement is not the answer, no matter who you’re upset with.”