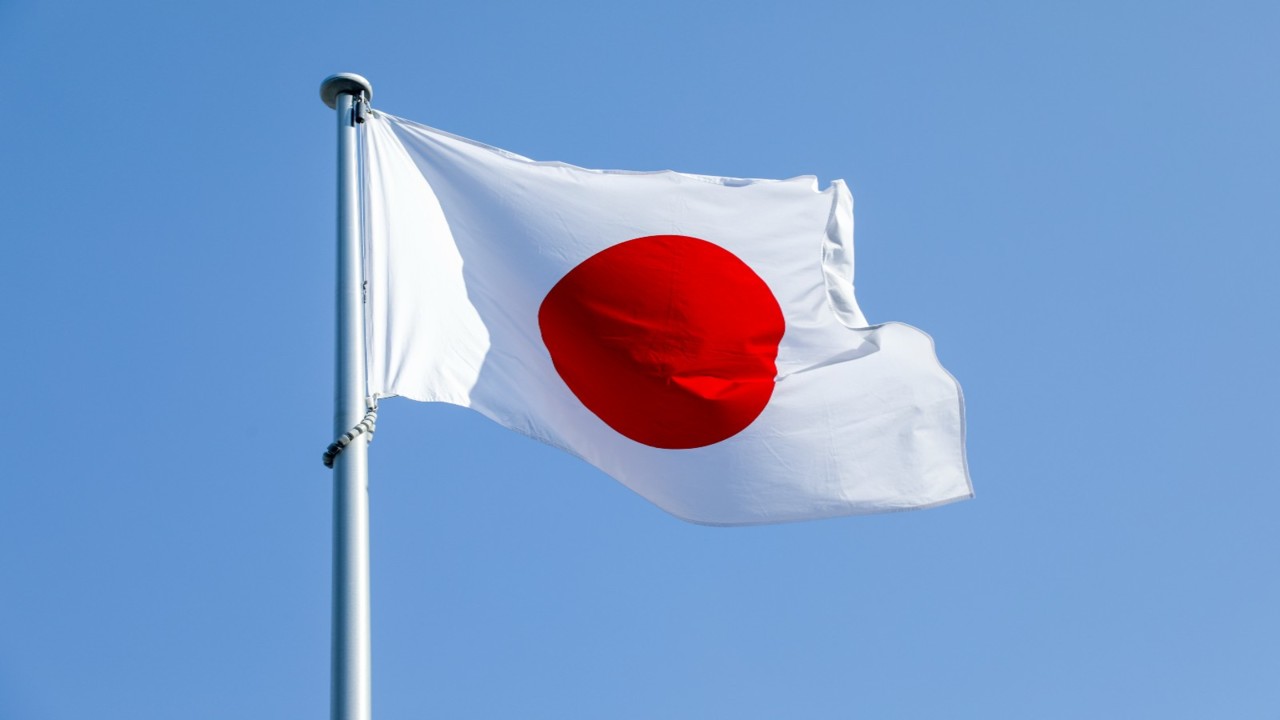 Today’s announcement that eligible citizens of Japan and South Korea will be able to come to Australia without quarantine comes at a time when the nation’s relationship with Japan has never been closer.

With the region facing a rising and more assertive China, Japan is shaping up as the most favoured partner to meet the challenge, according to the recommendation of a major report by the Australia-Japan Research Centre.

“But we’re proposing a new most favoured partner status, where outside of trade, whether it was people movement, technology agreements – say through AUKUS – Japan should automatically be considered extension of those arrangements.”