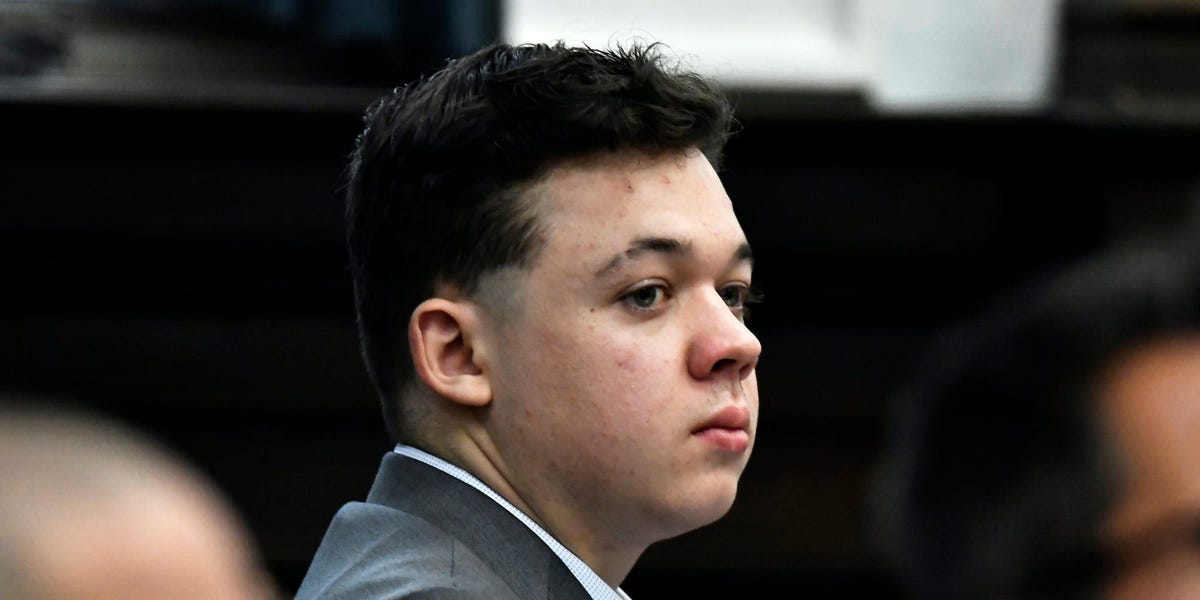 Kyle Rittenhouse slammed his first pair of lawyers, Lin Wood and John Pierce, for not respecting his wishes and keeping him in jail for 87 days.

“He held me in jail for 87 days, disrespected my wishes, put me on media interviews, which I should never have done,” Rittenhouse said about Wood in an exclusive interview with Fox News’ Tucker Carlson.

Rittenhouse said Wood had him talk to The Washington Post, which he didn’t think was a good idea. He said Wood and Pierce were trying to raise money so “they could take it for their own benefit,” not to set him free.

Rittenhouse told Carlson that Wood and Pierce said he was “safer in jail instead of at home with [his] family.”

“87 days of not being with my family for defending myself and being taking advantage to, being used for a cause by Jon Pierce and Lin Wood trying to raise money so they can take it for their own benefit, not trying to set me free,” he said.

Rittenhouse, who was found not guilty on all five charges brought against him on Friday, blamed Pierce for his portrayal as a militia member.

“No wonder people are saying I’m in a militia, it’s because [John Pierce] painted that narrative, which he should never have gone there,” he told Carlson.

Mark Richards, Rittenhouse’s current attorney, told CNN’s Chris Cuomo on Friday that Wood was an “idiot” for letting Rittenhouse talk to the Post while he was charged with homicide.

Richards said Wood and Pierce “were basically trying to I think whore this kid for money, for their own causes.”

“They kept him in Illinois to fight an extradition that was unwinnable cause they were raising tons of money on him,” Richards said.

On Saturday, Wood sent Richards a letter and said he’d sue over remarks Richards made on CNN, adding that Pierce was the criminal attorney on the case who decided to leave Rittenhouse in jail and he was only hired to handle defamation.

Richards told Insider on Sunday that he hasn’t seen Wood’s letter yet but said he stands by what he told Cuomo and it was his opinion.

“I don’t care what his letter says. What I said was truthful,” Richards told Insider.

Insider could not reach Wood or Pierce for comment at the time of publication.