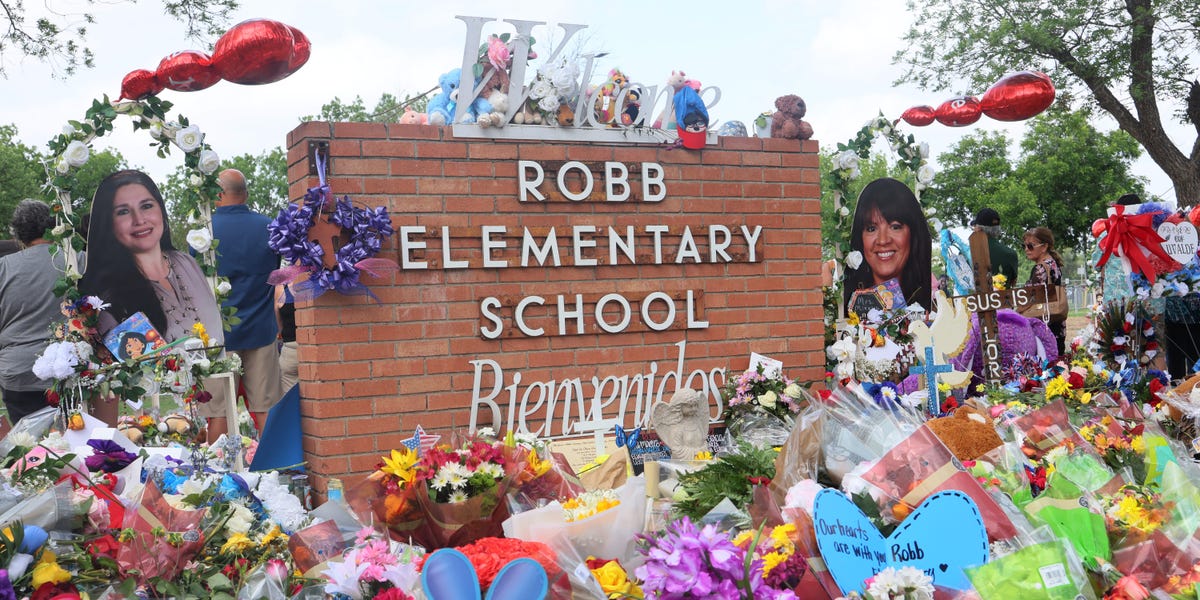 “My understanding — and I had this discussion with the superintendent — that school will be demolished. You can never ask a child to go back or teacher to go back in that school ever,” McLaughlin said.

Robb Elementary became the backdrop of the horrific May 24 shooting, during which an 18-year-old gunman left 19 children and two adults dead and injured 17 others.

Officials announced on June 3 during a Uvalde Consolidated Independent School District Board meeting that students and staff will not return to the Robb Elementary campus, Axios reported.

Superintendent Hal Harrell said that Robb Elementary would be turned into “something other than a school site,” and that the school would be moved to a new address.