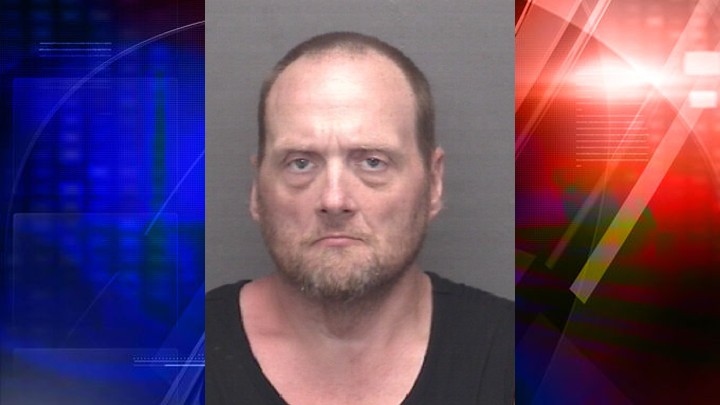 The Evansville Police Department (EPD) says on August 18, around 12:40 p.m., officers were dispatched to Old National Bank on N. First Ave. in reference to a holdup alarm. EPD says officers arrived on scene and determined that a robbery had occurred. They say a man, later identified as Derrick Staser, 47, walked into the bank and passed a note to one of the tellers.


Prosecutors ask for Life In Prison in connection to Doerr murder

Officers say the note demanded money and stated not to hit the alarm. Police say Staser never displayed a weapon and no one was injured during the incident. EPD says the teller placed money into the envelope and Staser left the bank.

Police arrested Staser a short time later at a nearby fast food restaurant. Officers say when they found him, he had a large amount of cash in his pockets. Staser was taken to the hospital after complaining of chest pains. He was later released and booked into jail.

Staser was charged with Robbery and Intimidation. The jail says Staser is from Newscastle, Indiana.