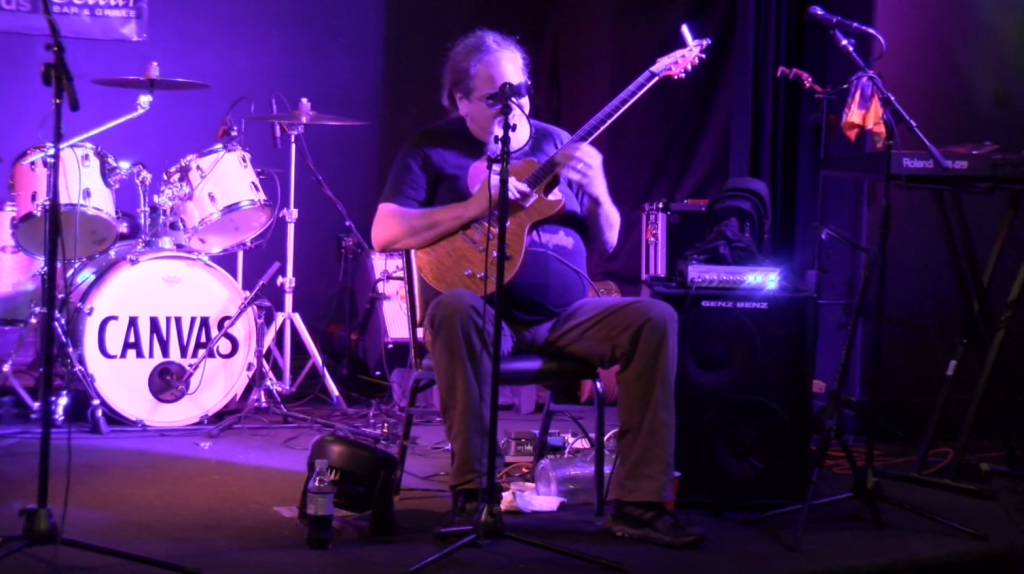 The Red Cross was on site to collect the monetary donations. The truck loads of supplies will be taken to eastern Kentucky Sunday morning.

LEXINGTON, Ky (WTVQ)- Kathy Hall didn’t hear from her family in Knott County for days after the flooding. In fact, she didn’t even know if they were still alive.

“My uncle, he lost his home. Actually, his son, who lives in a different part of beaver, lost his home. I’ve had friends, neighbors, that’s lost everything they’ve had,” said Hall.

Eventually, she heard from them, but she says the Knott County community is still in bad shape.

“Sections of roads have washed away, and lost individuals that were swept away,” said Hall.

ABC 36 spoke with Hall at the Cellar bar and Grille in Lexington-
That’s where bands and restaurant management came together to put on the “Rock Relief” fundraiser, with proceeds raised benefiting the flood victims who lost everything.

“I can’t imagine what it would be like to be woken up in the middle of the night, and your house is flooded, you’re underwater, floating down the river. Those people need our help, and this is the least we can do,” said Ned Bellau, an organizer for the event and a band member of the Canvas.

Nine bands took the stage for the event. Everyone was encouraged to bring any donations or supplies that could help eastern Kentucky.

The community showed up and showed out, filling two box trucks with pet food, laundry detergent, and much more.

“A lot of us take for granted everyday things, like water, heat, like just regular food, just a place to lay your head, having electricity. So its just important to, you know, do our part, just to give back. Whatever we can, no matter what it is, just give back something,” said JD Lyons, the manager at the Cellar.

The community stepping up in a time of need to help their fellow Kentuckians.

“It’s just amazing to me that all these people came together like they have and have done such a wonderful job in such a short am0unt of time,” said Hall.

The Red Cross was on site to collect the monetary donations. The truck loads of supplies will be taken to eastern Kentucky Sunday morning.