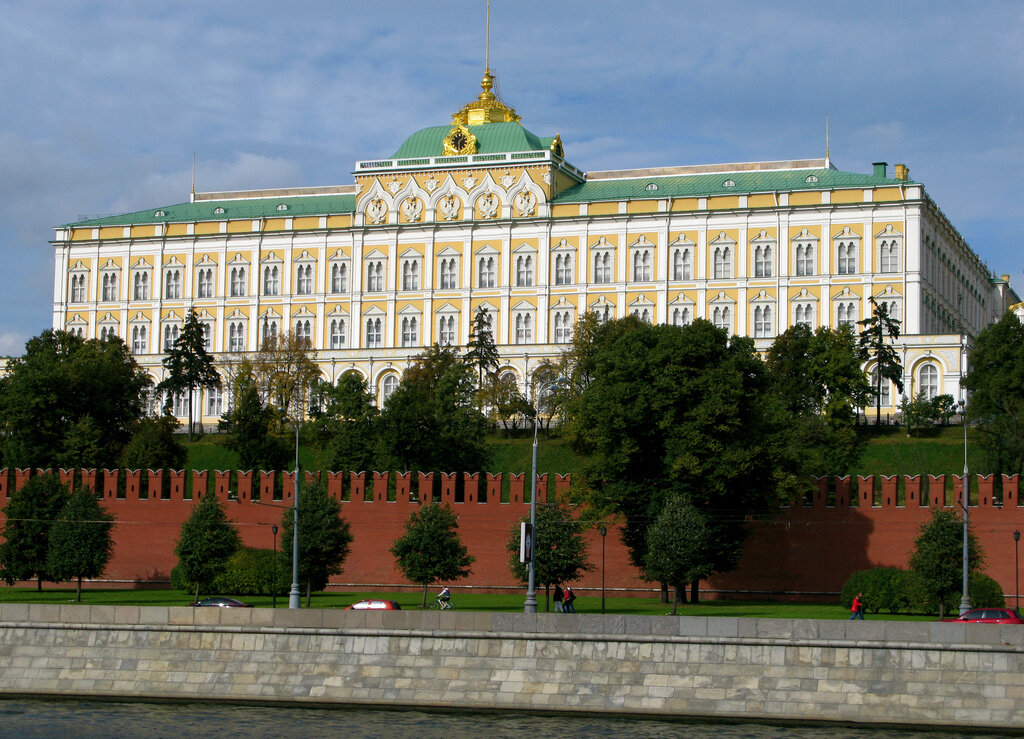 “It is bizarre to see the Italian political class and media” resorting to the “trite myth about Moscow’s interference in electoral processes”, said Russia’s foreign ministry spokeswoman Maria Zakharova.

On Thursday, Italy’s La Stampa newspaper reported that a diplomat at the Russian embassy met one of Salvini’s aides in late May in Rome to discuss the political landscape.

The meeting took place at a time when Salvini was accused of conducting parallel diplomacy with the Russian embassy, officially to work on a peace plan between Moscow and Kyiv, without the knowledge of the Italian government.

The League pulled out of the government this month, alongside Silvio Berlusconi’s Forza Italia and the populist Five Star Movement, causing Mario Draghi to resign as prime minister and triggering September elections.
Zakharova stressed, on the Telegram messaging app, that Russia considers Italy to be “a sovereign country that pursues an independent internal and external policy”. For this reason, “relations between Russia and Italy have always been characterised by pragmatism, mutual understanding and respect”, the spokeswoman added.

Many politicians demanded an explanation from Salvini after the revelations in La Stampa.
Salvini has long admired President Vladimir Putin, even wearing T-shirts emblazoned with the Russian leader’s face, a stance that has become politically difficult since Moscow’s intervention in Ukraine. His links with Moscow have been a regular source of controversy, particularly since the start of the Russian offensive in Ukraine, could hamper the anti-migrant League and its right-wing allies Forza Italia and Fratelli d’Italia in the campaign leading up to the September 25 legislative elections.