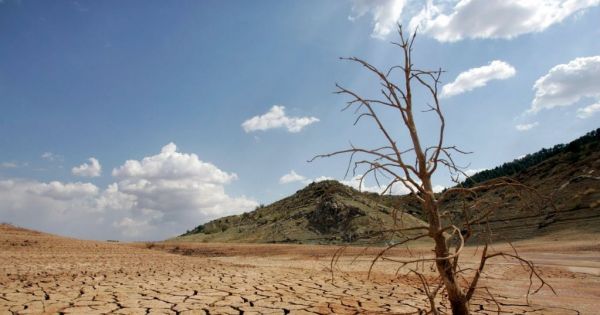 Chilean drought: Santiago faces water rationing in second half of 2022

Chilean president Gabriel Boric has called on Metropolitan Santiago residents to make rational use of drinking water, since the situation is extremely serious, following several years of drought and or insufficient rainfall.

The situation is particularly complicated in Eastern Santiago since the flow and level of the Mapocho river, the main source or water is described as critical, while in Western Santiago the Maipo river has been less punished, even when the flow and volume remain below average

However Santiago governor Orrego was more drastic and urgently called on residents to look after water, because rationing is not discarded in the second half of the year.

Boric revealed that former president Sebastián Piñera had told him that unless there is plentiful rain in winter months, in the second half of the year, water rationing would have to be imposed.

The head of Aguas Andinas which supplies the metropolitan region of the Chilean capital said that the current water level of rivers in the region were the lowest since records have been taken.

The average flow at the Maipo river in the second month of the year is normally 142 cubic meters per second, the average of last year was 79 cubic meters and currently stands at 30 cubic meters, said Esteban Rodriguez from the water consortium.

We are in a limit situation, and the Mapocho river is even more delicate, historically it has had a 5 cubic meters flow per second and now we are down to one meter, pointed out Rodriguez

The second semester of this year will be crucial, 2021 was the driest year in a century and when less snow accumulated in the mountains.

I agree with president Boric when he says that water and water supply are one of the main challenges facing Chile in coming years, and we must all address the issue together, insisted Rodriguez.

Local governments are cutting drastically in lawns, hosing and irrigation, while residents must also be aware of how serious the situation has become.

This drought we are suffering has been ongoing with peaks of no rainfall, for thirteen years. We are working on re-usage and recycling systems such as they have in Israel, and hopefully this should help to alleviate, but it takes time and much investment.