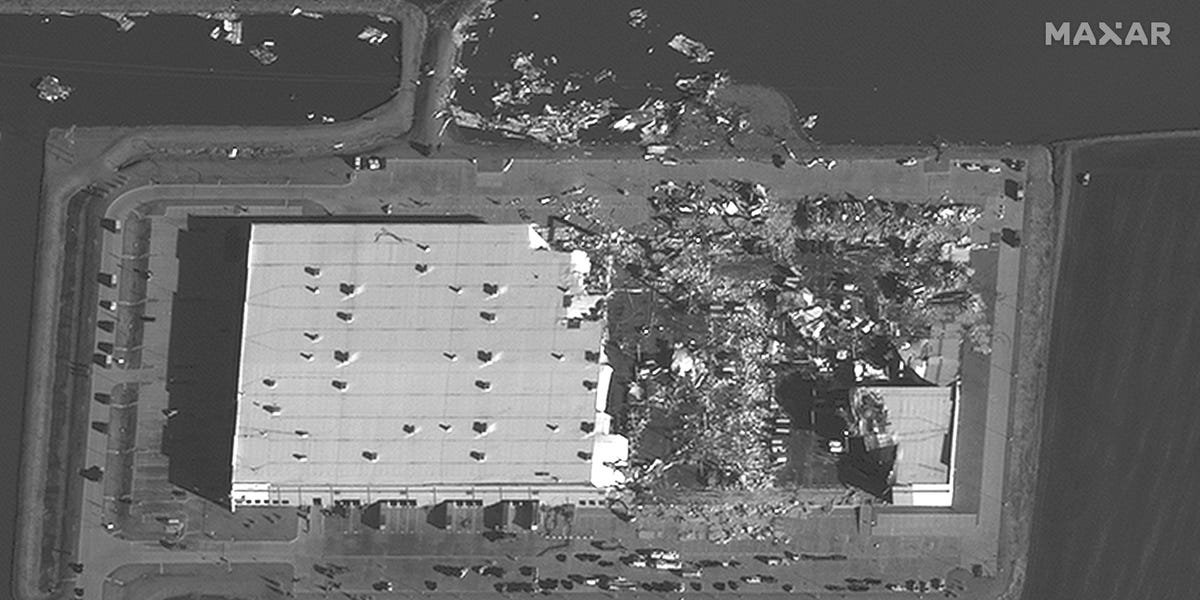 On Friday, a severe storm whirled through the middle of the country and created tornadoes in Arkansas, Illinois, Tennessee, Kentucky, and Missouri. Although it will take time to map out, meteorologists have speculated that one of the tornadoes, dubbed the “Quad State Tornado,” may have set the record for the longest continuous tornado in US history.