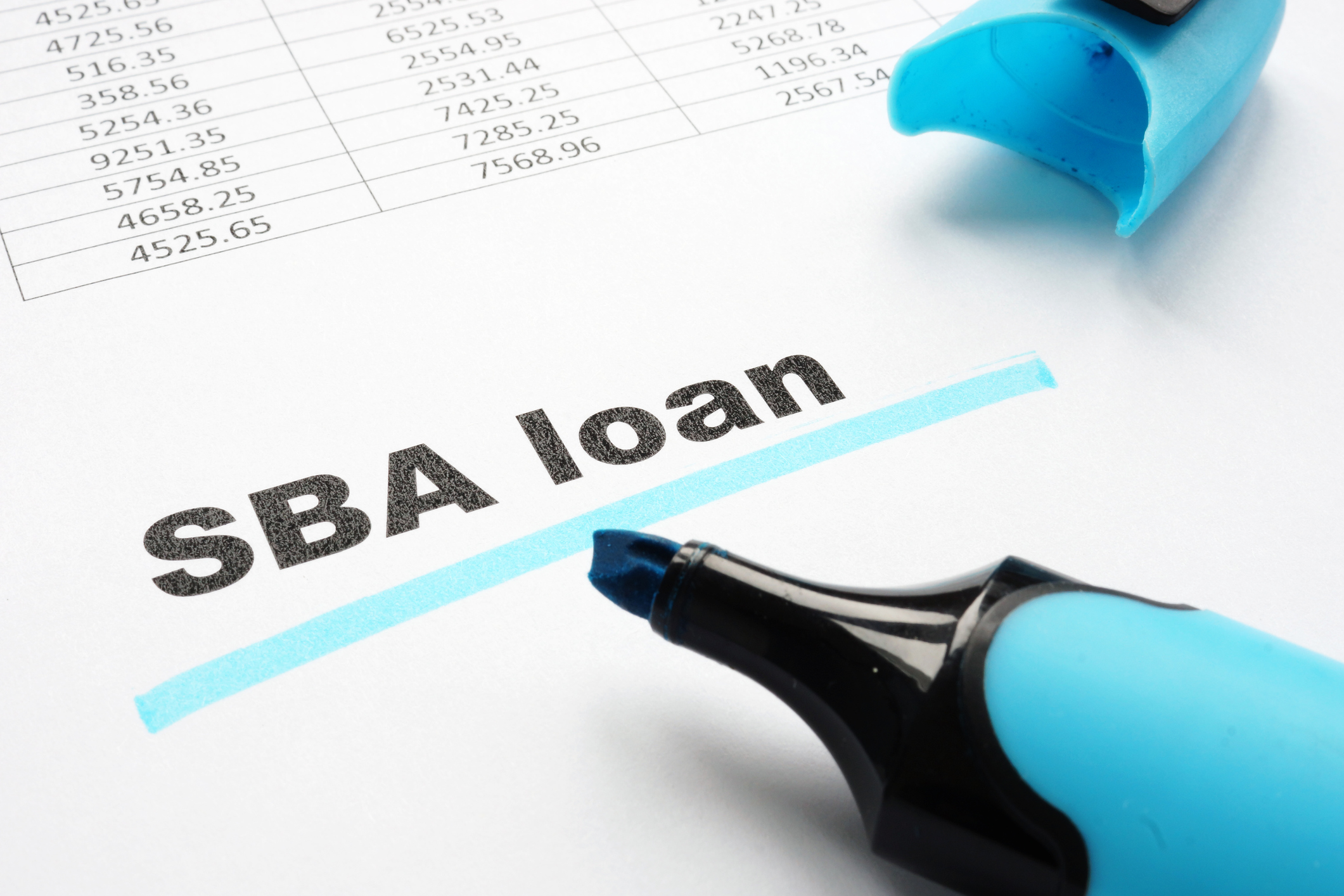 “Next year, I want to see 3.5,” James told the Rotary Club of Baton Rouge today.

The recent federal infrastructure bill presents a “golden opportunity” for Louisiana businesses, James says, adding that he would hate to see out-of-state contractors gobbling up the work. Earning SBA certification helps a small business demonstrate that it’s able to do the work, which is why the agency is pushing certification across the state, he says.

James also is pushing to expand microlending, which refers to SBA-backed loans that are capped at $50,000. A small business might use a microloan to buy a food truck or establish outdoor dining, for example.

“In Louisiana, our microlenders aren’t doing too great,” he says.

James acknowledges that small loans aren’t good business for many banks, because the small return on investment may not be worth the time and effort. He says he tries to work with “mission-based” lenders that focus on providing capital to people and businesses that have trouble getting it.

James also noted changes to SBA’s HUBZone program to promote small business growth in underutilized areas. Gov. John Bel Edwards’ administration is one of the first to apply for a new initiative to designate additional zones in rural areas with high unemployment, he says.

James oversees SBA programs, offices, and operations in the SBA’s South Central region, which includes Louisiana, Arkansas, New Mexico, Oklahoma and Texas. The Biden administration named him to the role at the end of last year.