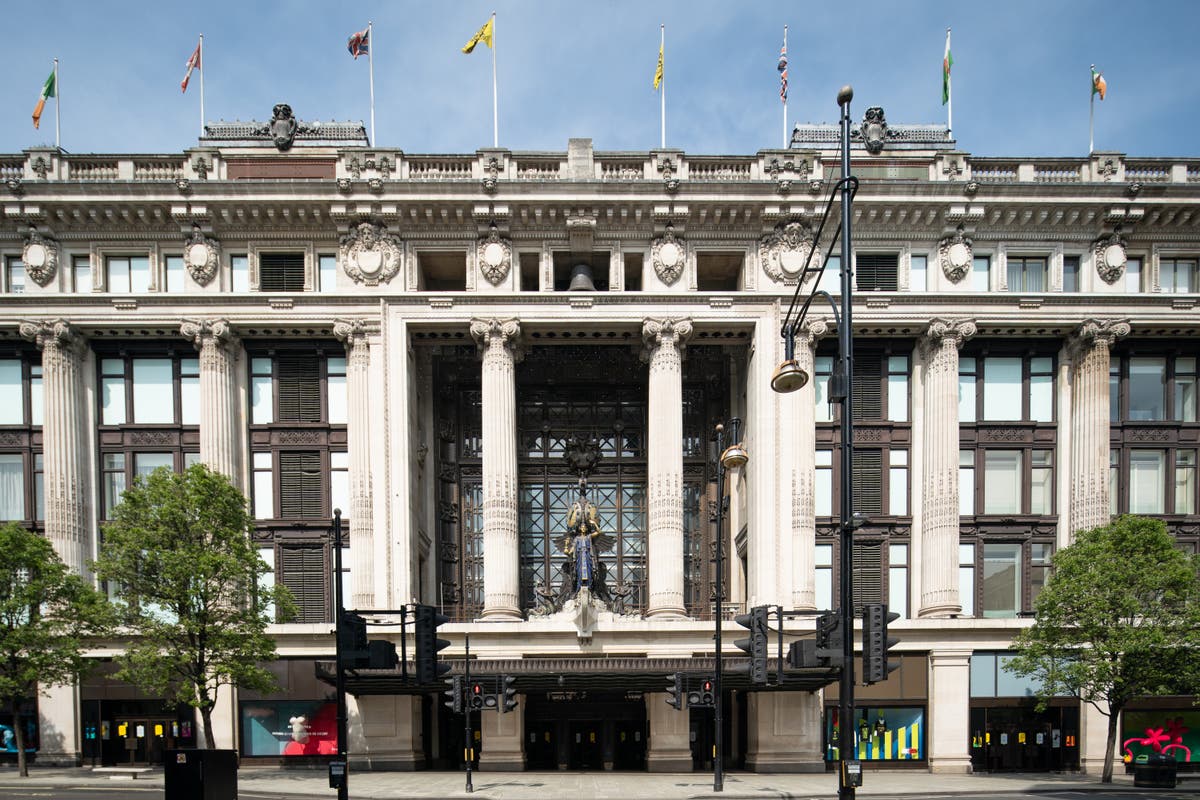 A statement released on Friday by Central Group said the acquisition would “create one of the world’s leading omni-channel luxury department store groups”.

The sale was made for £4 billion, the BBC reported.

The Selfridges portfolio includes 18 department stores across England the Netherlands and Ireland.

They will become part of the combined Central and Signa portfolio of department stores which includes Rinascente in Italy, Illum in Denmark, Globus in Switzerland and the KaDeWe Group in Germany and Austria.

Selfridges was founded in 1908 by Harry Gordon Selfridge. W Galen Weston bought the flagship Oxford Street Selfridge store in 2003 and formed the Selfridges Group in 2010.

“Creative thinking has been at the heart of everything we did together for nearly twenty years and sustainability is deeply embedded in the business.

“I am proud to pass the baton to the new owners who are family businesses that take a long-term view.

“I know they will fully embrace that vision and continue to empower our incredible team to take the Group from strength to strength.

The Central Group opened Thailand’s first department store in 1956 and now has roughly 3,700 stores around the world.

Chief executive Tos Chirathivat said it was a “privilege” to make the deal.

“As family businesses, Central and Signa will focus on delivering exceptional and inclusive store and digital experiences for both local residents and overseas visitors alike, to ensure we can give all the stores in Selfridges Group a bright future for the next 100 years.”

Dieter Berninghaus, Signa’s executive board chairman, said: “Together we will work with the world’s leading architects to sensitively reimagine the stores in each location, transforming these iconic destinations into sustainable, energy-efficient, modern spaces, whilst staying true to their architectural and cultural heritage.

“We plan to fulfil the vision of the late Galen Weston to deliver his masterplan and create a high-quality experience retailing environment for our customers and brand partners.”