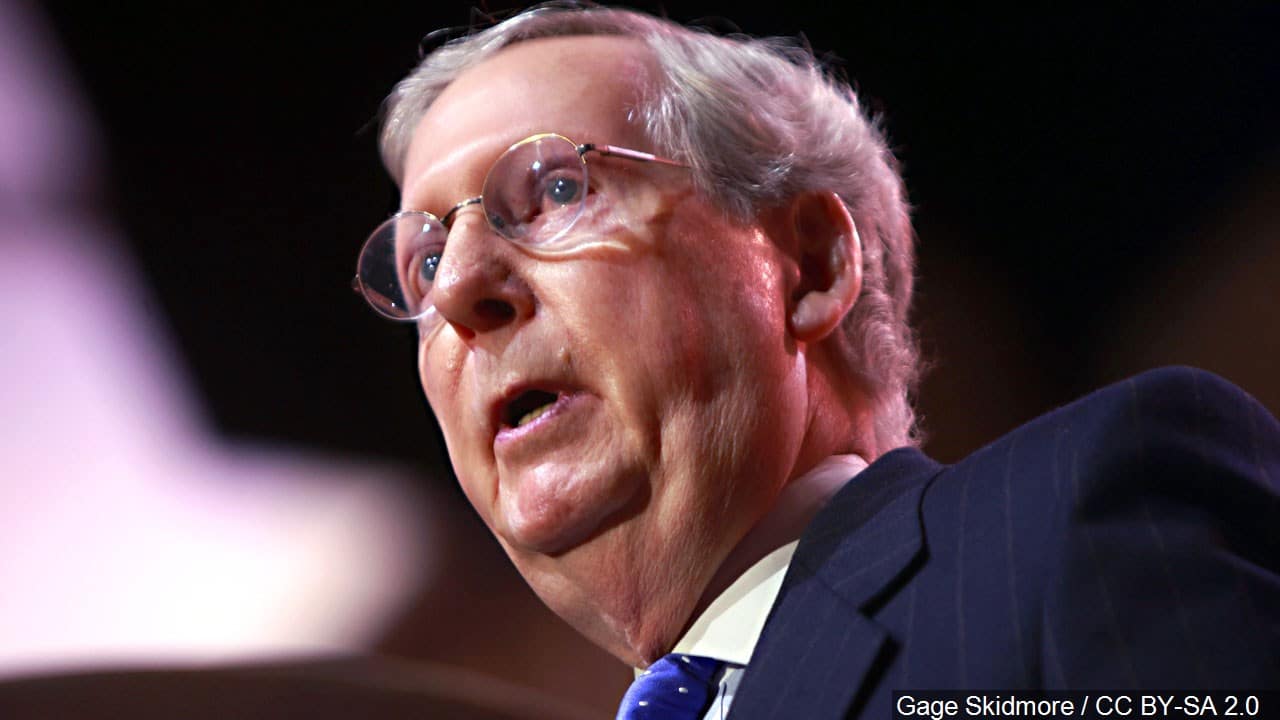 WASHINGTON (AP/WTVQ) – Senate bargainers say they have an agreement at hand on a bipartisan gun violence bill. That would potentially tee up votes this week on an incremental but notable package that would stand as Congress’s response to mass shootings in Texas and New York that shook the nation.

Democratic Sen. Chris Murphy of Connecticut told reporters Tuesday that a final agreement on the package was at hand. And Republican Sen. John Cornyn of Texas says negotiators have reached agreement.

The measure would make background checks tougher for the youngest gun buyers and bolster spending for school safety and mental health programs.

“I support the bill text that Senator Cornyn and our colleagues have produced. For years, the far left falsely claimed that Congress could only address the terrible issue of mass murders by trampling on law-abiding Americans’ constitutional rights. This bill proves that false. Our colleagues have put together a commonsense package of popular steps that will help make these horrifying incidents less likely while fully upholding the Second Amendment rights of law-abiding citizens.”