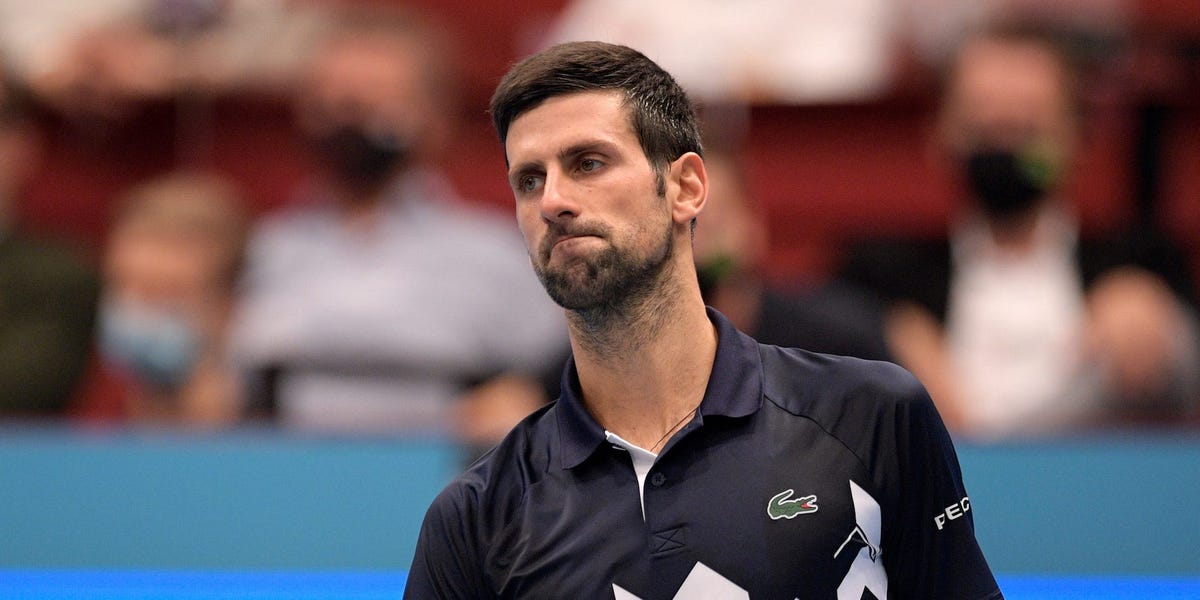 Novak Djokovic has lost his appeal against the Australian government’s decision to cancel his visa, the BBC reported.

Djokovic had been detained for a second time after Australia’s immigration minister Alex Hawke canceled his visa.

The Australian government said Djokovic posed a health risk and could embolden anti-vax groups in the country, according to court documents. The country’s Federal Court upheld the decision to cancel the tennis star’s visa on Monday.

Djokovic’s lawyer said in court that the government’s argument was one-sided and that it was “somewhat perverse to adopt such a narrow lens” to suggest his presence could embolden anti-vaxxers. They argued that it was “irrational” not to “consider the binary alternative, which was the prospect of anti-vax sentiment being fostered consequent to or following from coercive state action, being cancellation and expulsion.”

Djokovic arrived in Australia on January 6 ahead of the Australian Open, which will start on Monday.

Though he is set to be deported, CNN reported Djokovic still has some legal options open.