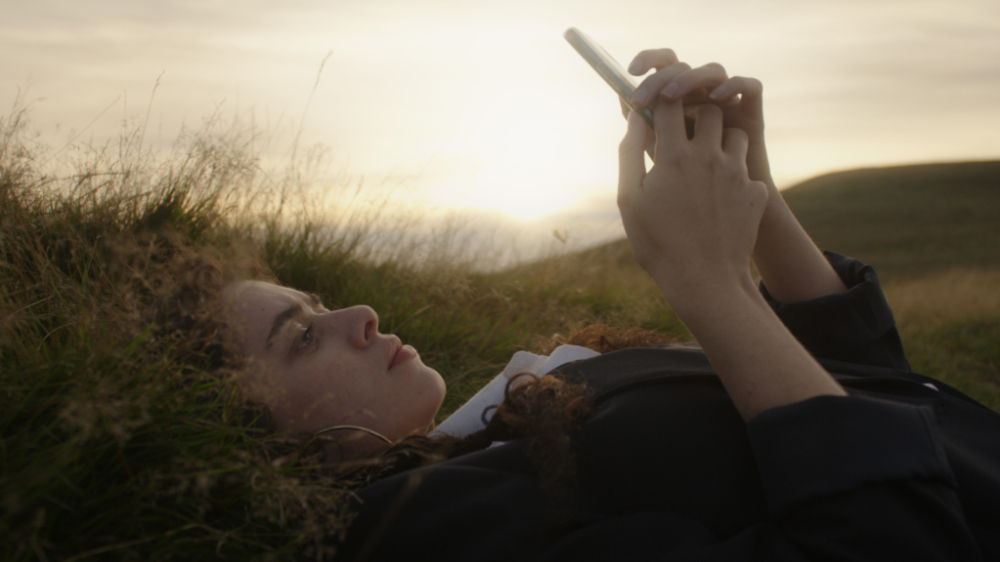 Created through the Clarkson Twins – Michael and Paul (“See,” “The Haunting of Bly Manor”), the eight-part sequence explores the connection between youngsters and their on-line lives. Set over an extended scorching summer time following highschool, the teenagers’ friendships are infiltrated through the Red Rose app, which blooms on their smartphones, threatening them with bad penalties in the event that they don’t meet its calls for. The app exposes the crowd to a apparently supernatural entity and the seductive energy of the darkish internet.

The sequence is filmed in Bolton, North West England.

Michael and Paul Clarkson stated: “We are thrilled with the talented cast that we’ve assembled in ‘Red Rose.’ They have so brilliantly captured the spirit of the North with their nuanced, devastating and hilarious performances. We can’t wait for the rest of the world to fall in love with them, just as we have. They’re doing Bolton – and us – proud.”

“Red Rose” is a co-production between Eleven and Entertainment One (eOne) for BBC Three and Netflix. It is government produced through Joel Wilson, Carissa Hope Lynch and Jamie Campbell for Eleven, Nawfal Faizullah and Mona Qureshi for the BBC and Polly Williams. Olivia Trench co-executive produces for Eleven.

Wilson stated: “Working with Kharmel Cochrane to find our wonderful cast was a joy. She has a genius for finding undiscovered actors and making truly inspired choices. With Red Rose, Kharmel has surpassed herself. Every one of our cast members are brilliant and we feel honoured to be working with them.”

Faizullah added: “We are delighted that Michael and Paul’s fantastic scripts have attracted such a brilliant cast of rising stars, and we’re sure audiences will love this gang of misfits as they fight to survive Red Rose.”

“Red Rose” will air on BBC Three and BBC iPlayer within the U.Ok. and Netflix for the remainder of the arena. Worldwide distribution is controlled through eOne.