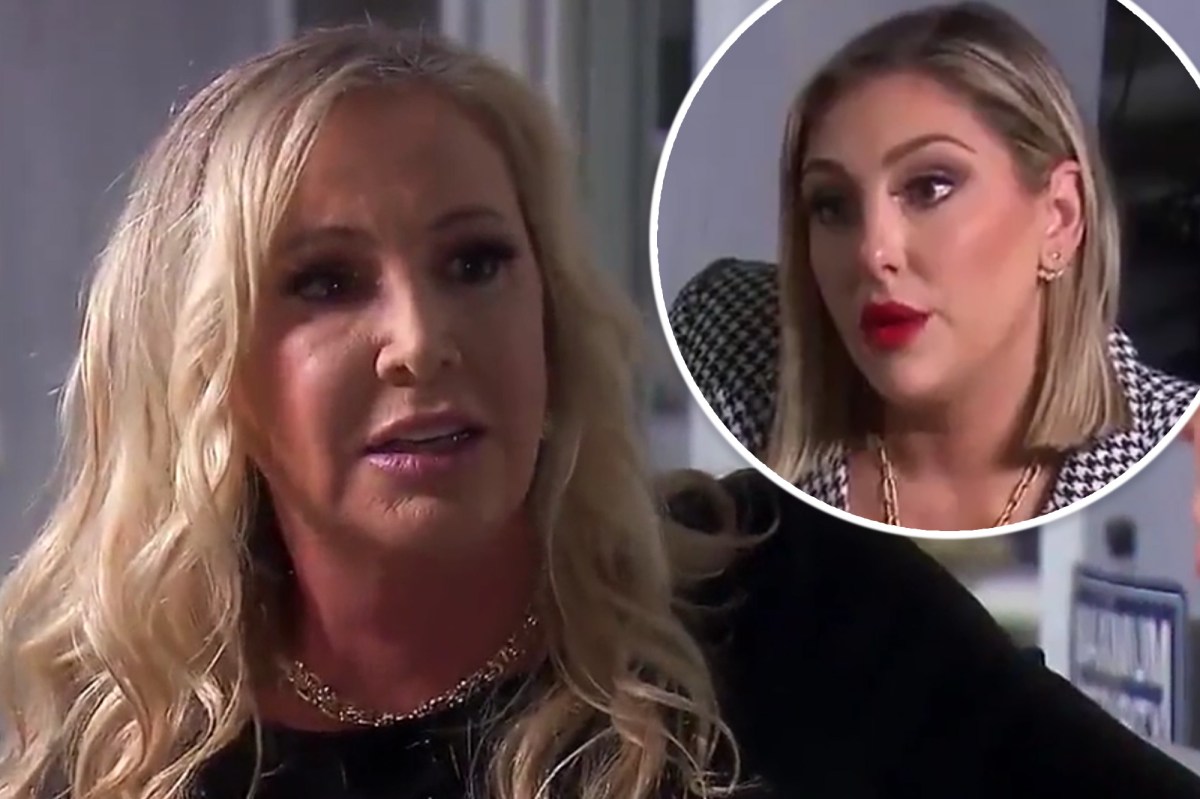 Are they shutting the Bea-door in this friendship?

Shannon Beador challenged Gina Kirschenheiter to “get to [her] level” on Wednesday evening’s episode of “The Real Housewives of Orange County” — and proceeded to name her longtime frenemy a “f—king a—hole” as she walked clear of their explosive argument.

“I hope for you that you can get to my level,” Beador, 57, mentioned, to which Kirschenheiter, 37, quipped again, “Let’s hope we can jump up to the bar.”

She added, “I really hope that. One day, maybe I’ll make it over!”

The ladies had been preventing over Kirschenheiter announcing that Beador could be “jealous” of her friendship with OG “RHOC” famous person Heather Dubrow.

“And you’re questioning that I’m jealous,” she persisted. “There’s no arrogance in that, Gina?”

Kirschenheiter — who recommended that Beador had perplexed her newfound self belief with conceit — then expressed pity for her onscreen adversary.

“Gina, put a pin in your ego!” an indignant Beador snapped again. “You’re a f—king a—hole!”

Despite their friction, Kirschenheiter instructed Page Six in December 2021 that she will be able to respect what Beador brings to “RHOC.”

“As much as I don’t like Shannon, I love her. I really do and I think she’s an important part of this cast. I think she brings a very interesting point of view and element and resistance to rationality. And I think that’s really interesting to watch.”

“The Real Housewives of Orange County” airs Wednesdays at 9 p.m. ET on Bravo.