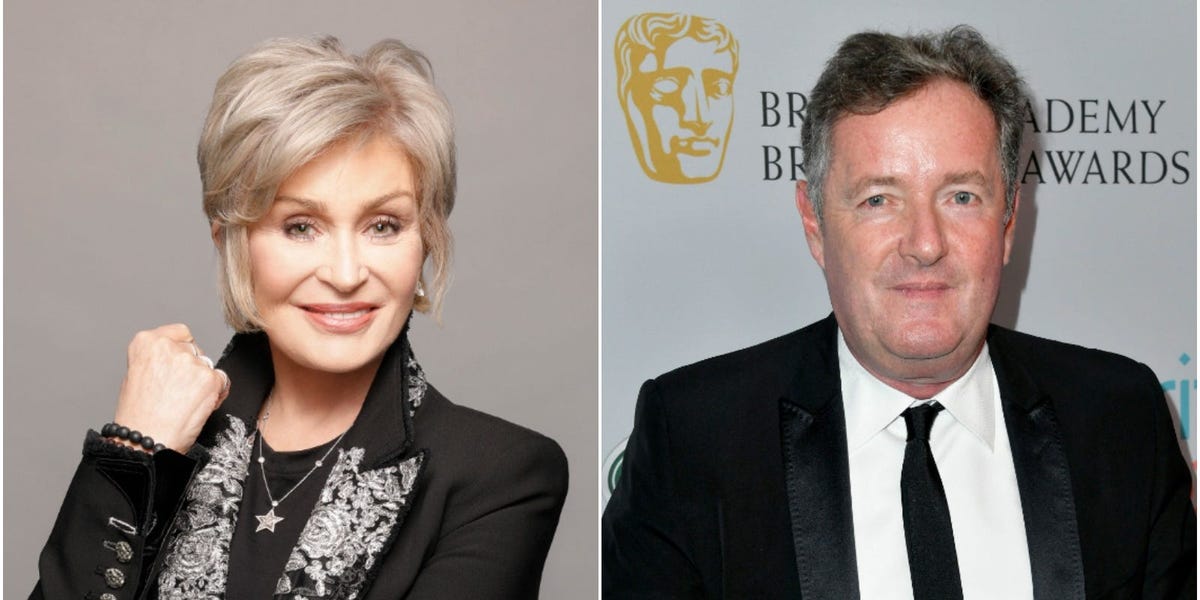 Sharon Osbourne and Piers Morgan are teaming up for a new UK show called “The Talk” — a program that bears the same name as the US daytime show that Osbourne left in 2021 following accusations that she had contributed to a “racially insensitive and hostile” working environment on set.

“What I’m really looking for in my coworkers at TalkTV is somebody who is like me — very opinionated, fearless, funny, knows their own mind, not afraid to speak it, unpredictable, maybe a little bit dangerous,” Morgan says in the video. “But also somebody who every time they open their gobby little mouth it makes global news.”

Then Osbourne enters the video, saying: “Where do I sign, Piers?”

Last spring, a series of events led to Osbourne’s departure from the CBS show. In March 2021, Osbourne and fellow host Sheryl Underwood had a heated on-air exchange about racism and the way TV personality Piers Morgan had been disparaging Meghan Markle. Morgan had “stormed off” the set of “Good Morning Britain” after his cohost accused him of “trashing” the Duchess of Sussex.

He quit the show when he was told to apologize on air, according to reports.

A week later, Osbourne was under scrutiny again as CBS launched an internal investigation when Elaine Welteroth (another co-host on “The Talk”) and her hairstylist filed complaints about the alleged “racially insensitive and hostile environment” of the show’s set.

In a statement provided to Insider at the time, CBS said Osbourne had “decided to leave ‘The Talk.'”

“As part of our review, we concluded that Sharon’s behavior toward her co-hosts during the March 10 episode did not align with our values for a respectful workplace,” the statement said.

You can read Insider’s full breakdown of these behavioral allegations as well as others that came forward, and the statement given by Osbourne’s representative in response, here.