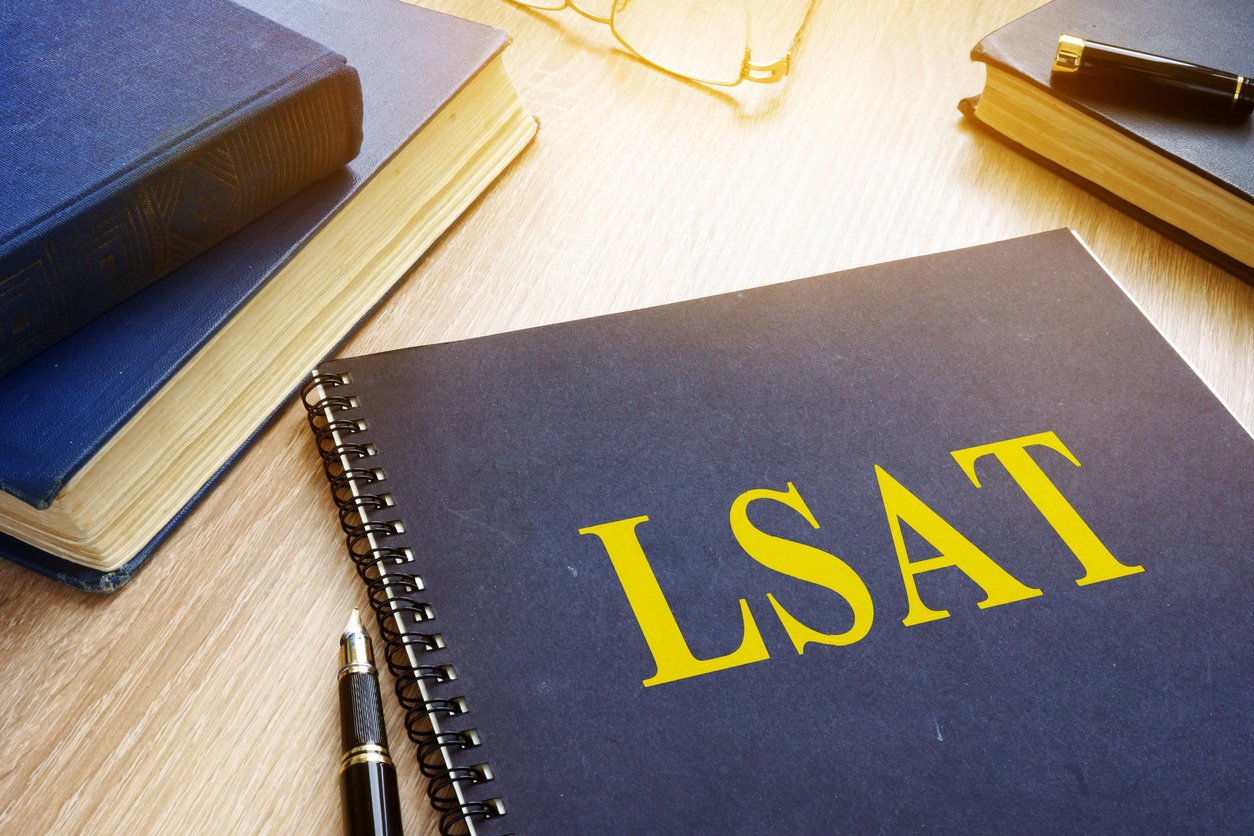 Would doing away with LSAT scores as an admissions requirement improve diversity and inclusion among law school students? Southern University Law Center Chancellor John Pierre doesn’t think so, but he supports the proposal anyway.

First administered in February 1948, the Law School Admission Test, more commonly known as the LSAT, has been a staple requirement of law school admissions ever since, much to the delight of applicants who perform well on standardized tests and to the chagrin of students who don’t.

The American Bar Association has considered making the LSAT test optional several times over the years, with the most recent proposition gaining momentum as a step toward improving diversity and inclusion in law schools, according to a recent article from Law.com.

Whereas making standardized scores optional in the past has focused on the efficacy of standardized tests as an accurate predictor of student success, many supporters of the proposed change to Standard 503, which governs admissions standards at ABA-accredited law schools, believe that requiring the test discriminates against underrepresented minorities.

However, Pierre points out that the diversity of a law school’s cohort is a decision that the law school makes when evaluating applicants, because it can choose how to weigh various admissions factors including standardized test scores. For example, he explains that while international students, for whom English may be a second or third language, may score lower than native English speakers on the LSAT, their ability to attain a comparable score demonstrates their academic rigor.

“If I see an international student score 145 on the LSAT, I know they could easily score 10 points higher if English was their first language,” he says.

By the same token, a student from a disadvantaged background may also perform more poorly on standardized exams due to an inferior K-12 education. So he prefers not to consider any one factor as make or break for admission, which otherwise might exclude students who did not have the financial means to attend elite schools and participate in test preparation courses.

But, though Pierre doesn’t believe making standardized test scores optional will necessarily diversify the pool of law school applicants, he still supports it. He says that despite LSAT scores not being a standalone indicator of an applicant’s worthiness, they are a useful metric in evaluating an applicant.

The Council of the American Bar Association’s Section of Legal Education and Admissions will decide whether to approve or further revise the amendment during its November meeting.

Officials with the LSU Law Center did not respond to multiple attempts for comment.