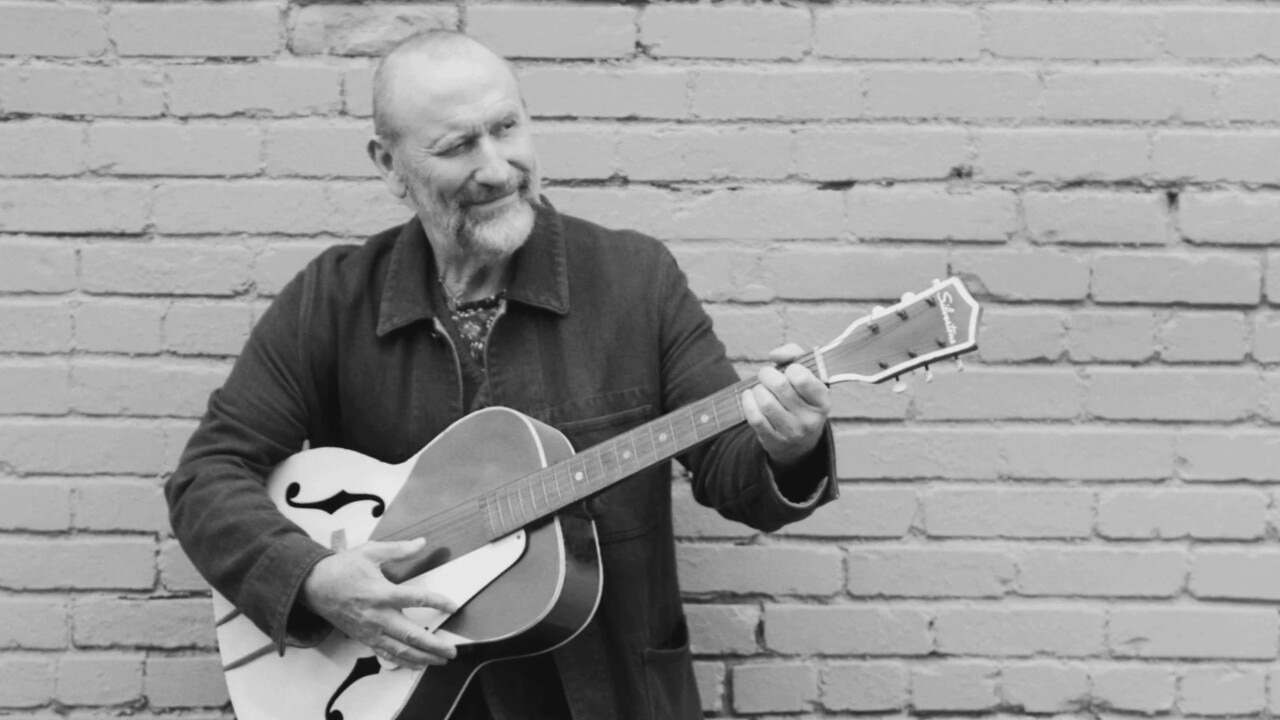 Musician Colin Hay has discussed his new covers album ‘I Just Don’t Know What To Do With Myself’.

“You could say it was quite a lazy approach that I had,” he told Sky News host Paul Murray.

“It was a combination of things.

“I just kind of thought about songs that had particular meaning to me at different times in my life, and that’s really just the brief that I gave myself.”

Colin Hay’s new covers album is out and available to stream now.