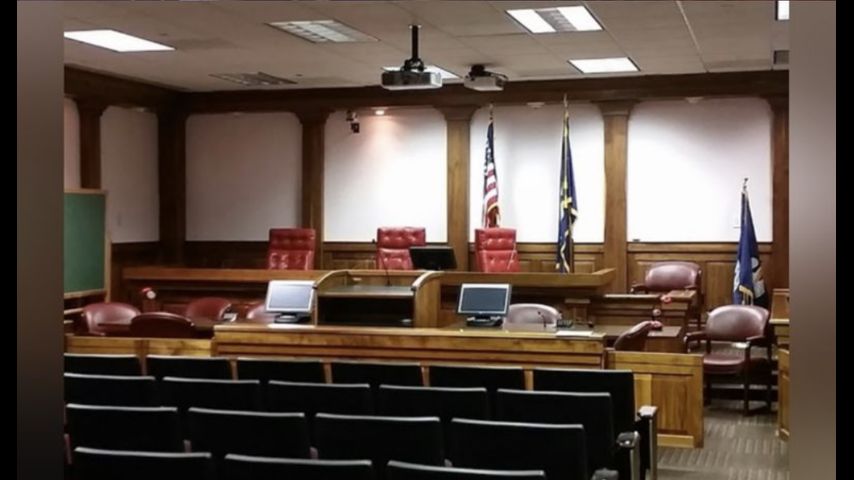 The university said it is the first HBCU to receive the grant from the U.S. Department of Education and Project School Emergency Response to Violence.

So far this year, more than a third of HBCUs received bomb threats, according to a press release the university sent out.

“This grant will allow SULC to address the mental health consequences related to bomb threats and trauma during these tumultuous times,” said John K. Pierre, chancellor of the Southern University Law Center. “It is important that, as an HBCU, we safeguard the well-being of our students, faculty, and staff.

SULC will use the one-year grant to conduct a series of questionnaires, activities, and counseling to assess behavior related to the trauma derived from the HBCU bomb threat, according to the release. The goal is to provide a stable and safe environment for the campus community.