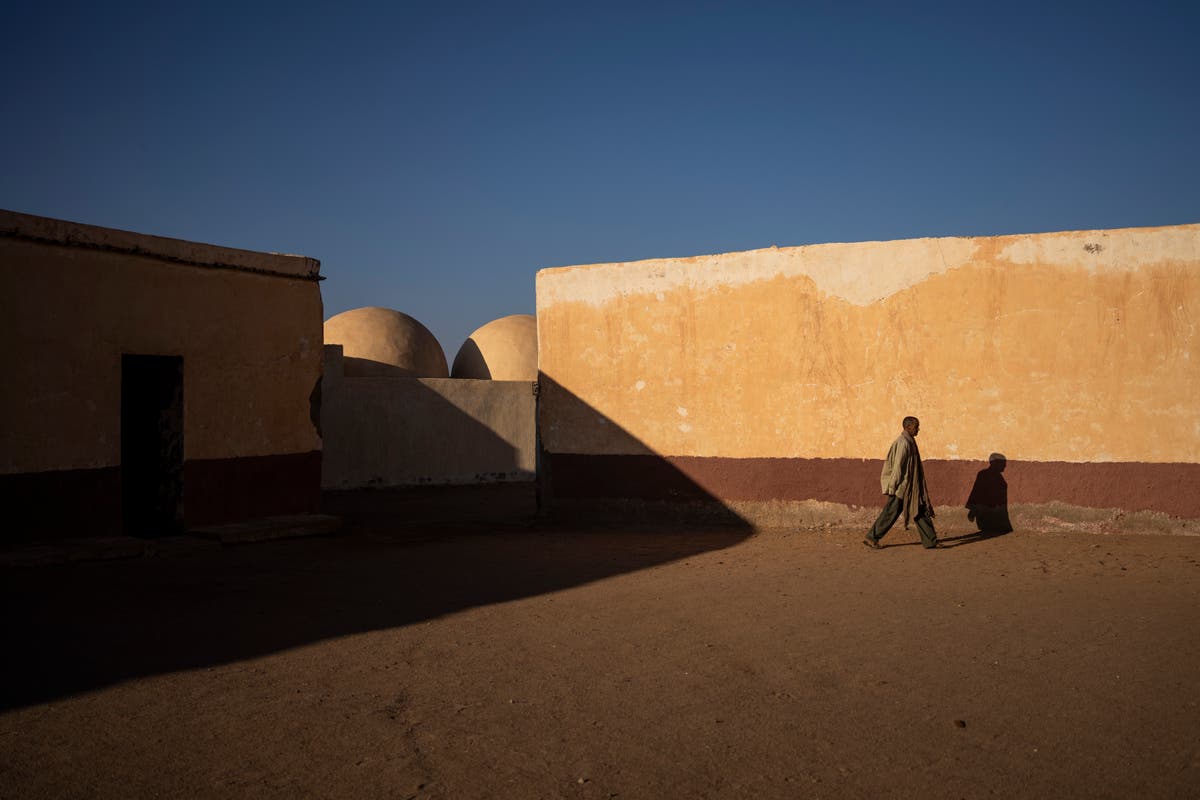 Spain on Friday declared the beginning of “a new stage” in its strained relations with Morocco after the Spanish prime minister wrote to the Moroccan king, agreeing that having Western Sahara operate autonomously under Rabat‘s rule is “the most serious, realistic and credible” initiative for resolving a decades-long dispute over the vast African territory.

This marked an enormous departure from Spain’s earlier stance of considering Morocco’s grip on Western Sahara an occupation. The shift followed months of frosty diplomatic relations and led to the announcement of a flurry of visits by Spanish officials to its southern neighbor.

It also opened up disputes within Spain’s left-to-center governing coalition.

The United Nations has continued to regard Madrid as the colonial administrative power for Western Sahara, even after its annexation by Morocco immediately after Spain abandoned its African province in 1975. Over the years, the Spanish government’s official position, along with the European Union’s, has been to support a U.N.-sponsored referendum to settle the territory’s decolonization.

But according to a statement issued by Morocco’s royal palace on Friday, Spanish Prime Minister Pedro Sánchez recognized “the importance of the Sahara issue for Morocco” in a letter to King Mohammed VI.

“Spain considers the autonomy initiative presented by Morocco in 2007 as the basis, the most serious, realistic and credible, for resolving the dispute,” the royal palace quoted Sánchez.

In its own statement, the Spanish government didn’t go into details about Sánchez’s letter, but referred to the Moroccan announcement and declared that it marked “a new stage in the relationship with Morocco based on mutual respect, compliance with agreements, the absence of unilateral actions and transparency and permanent communication.”

Relations between Spain and Morocco hit a historical low last year after Spain secretly hosted for medical treatment the leader of the Polisario Front, which has led the yearning for independence by many Saharawis.

But when media affiliated with the Moroccan government revealed Brahim Ghali’s presence in Spain, Rabat allowed 10,000 people to cross the border into Ceuta, a Spanish city on the coast of North Africa. That leashed an unprecedented humanitarian crisis. Morocco also recalled its ambassador in Madrid and hasn’t reinstated her since then.

Abdulah Arabi, who represents the Polisario in Spain, said Sánchez “succumbs to the pressure and blackmail” from Morocco by paying “a toll” to mend their damaged political and diplomatic ties. He said having Western Sahara be autonomous under Morocco is only one of many options that should be voted upon in a referendum.

“The solution has to be based on the choice voted by the Saharawi people,” Arabi said.

Some 176,000 Saharawi are believed to live in five refugee camps on Algerian soil, east of Western Sahara, in a sweltering desert that many consider no man’s land. They rely on humanitarian help and goods from international aid agencies, under the governance of the Polisario Front, which presides over an exiled Sahrawi republic.

In late 2020, their frustration over three decades in limbo led to the end of a cease-fire and new hostilities between Polisario forces and the Moroccan army.

Morocco departed from the agreement to hold a referendum for Western Sahara when it introduced its 2007 proposal of greater autonomy under its sovereignty. Using its leverage in keeping extremism in North Africa at bay and controlling the flow of African migrants towards the EU, Rabat has increasingly scored support for its proposal. First it was backed by France, then in late 2019 by the United States under former President Donald Trump, and more recently from Germany.

A more assertive Morocco has also irked its regional foe, Algeria, a long-standing supporter of the Polisario that late last year severed diplomatic ties with Rabat.

Spanish Foreign Minister José Manuel Albares has been invited for meetings in Rabat later this month and officials were scheduling a visit by Sánchez himself, the Moroccan ministry of foreign affairs said.

In its statement, the Spanish government welcomed the invitations and said it wanted to face “common challenges” together with Rabat, “especially cooperation in the management of migratory flows in the Mediterranean and the Atlantic.”

According to the Moroccan royal palace, in his message to the king, Sánchez wrote that Spain’s goal is “to act with the absolute transparency that corresponds to a great friend and ally.”

Sánchez, leader of Spain’s Socialists, has been at the helm of a fragile coalition with the far-left United We Can (Unidas Podemos) party, with the two sides often clashing over their views on feminism, social spending and foreign policy.

Soon after Morocco’s announcement, the junior partner’s most prominent leader, Deputy Prime Minister Yolanda Díaz, tweeted that she was committed “to the defense of the Saharawi people and to the resolutions of the United Nations Security Council.”

“Any solution to the conflict must go through dialogue and respect for the democratic will of the Saharawi people,” Díaz added.