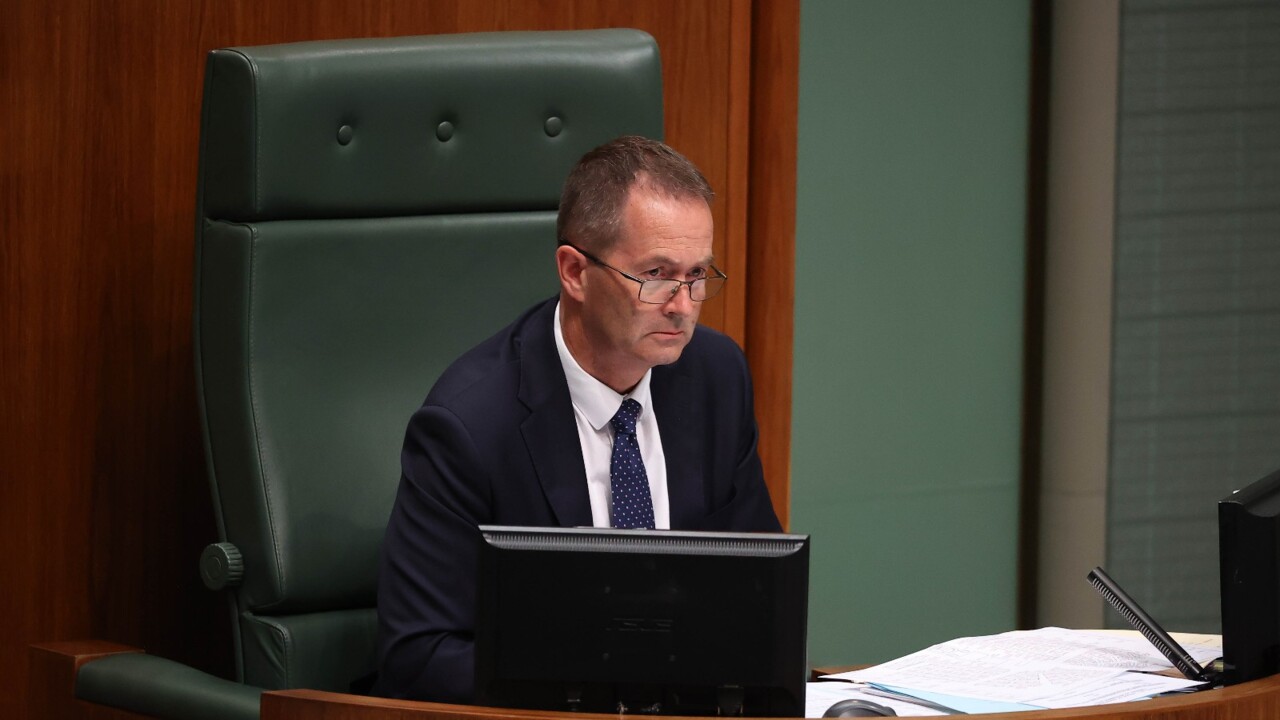 Sky News political reporter Tom Connell says new Speaker Andrew Wallace might have “some homework to do” over the Christmas break.

Mr Wallace has been the Speaker for the House of Representatives for little over a week, replacing respected Speaker Tony Smith.

He has faced difficulty since taking on the role, often taking long pauses before deciding on rulings and incorrectly declaring votes.

“It’s a tough job to get into,” Mr Connell said.

“Maybe sometimes in this job you’ve just got to go with the ruling and just say it like you mean it.”