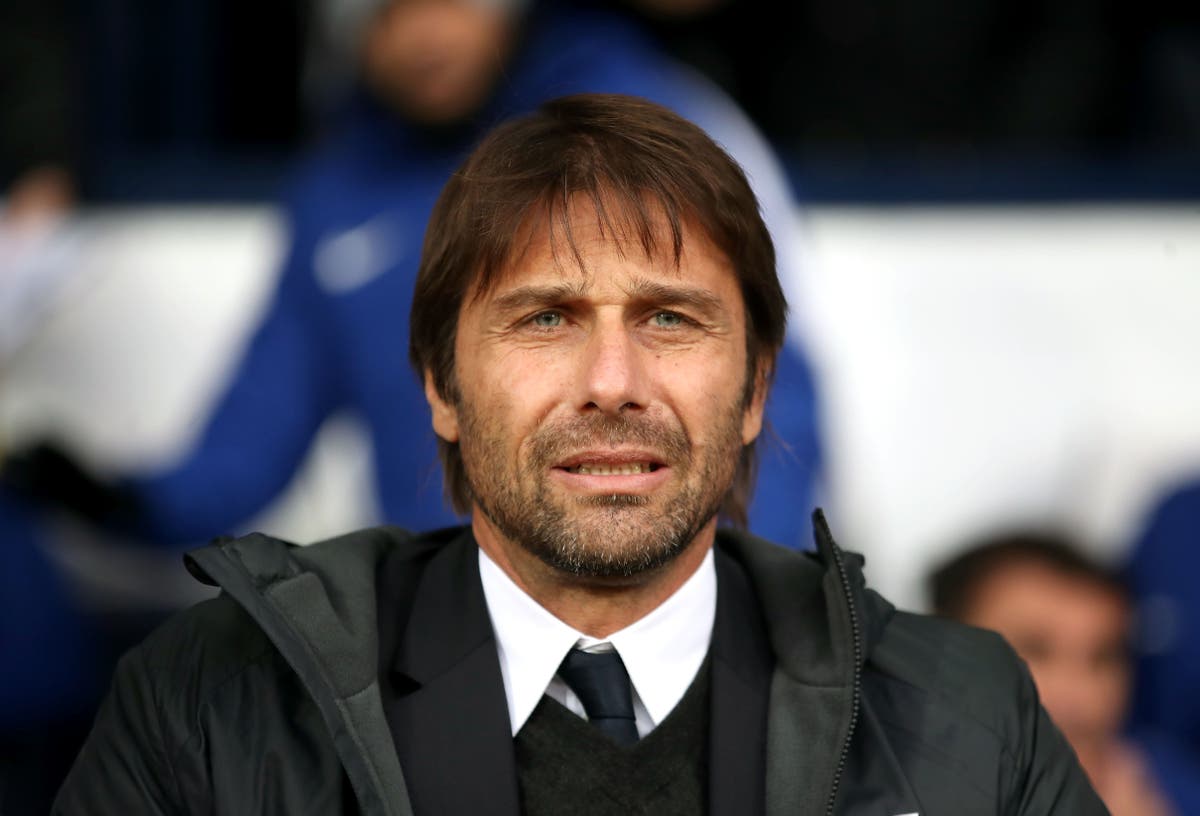 Tottenham will hope Antonio Conte can continue his trophy-winning magic after being appointed as the successor to axed manager Nuno Espirito Santo.

Spurs have turned to a former Premier League winner, with Chelsea five years ago, who also has four league titles to his name in his native Italy with Juventus and Inter Milan

Having guided Bari to the Serie B title in 2009 and also led Siena to promotion, Conte’s run of top-level success began after joining Juventus in 2011.

He won the Serie A title in each of his first three seasons in charge, the first three of a run of nine successive titles for the Bianconeri – ended only when Conte led Inter Milan to the 2020-21 title.

That was his second and final season at the San Siro, with the first having produced a runner-up finish in the Europa League after losing a thrilling final 3-2 to tournament specialists Sevilla.

In his time away from Serie A he managed Italy to Euro 2016 where they suffered a penalty shootout loss on penalties to Germany in the last eight, and led Chelsea to the 2016-17 Premier League title and the following season’s FA Cup.

Conte has been remarkably consistent across his top-level career, emerging with a win percentage in the mid-60s from all three of the big clubs he has managed.

He was in charge of Juve of 132 matches in all competitions across three seasons – interrupted by a four-month ban following an investigation into historical match-fixing allegations in Italy’s lower leagues. Conte was initially suspended for 10 months for “failure to report sporting fraud” during his time as Siena manager, with the sanction reduced on appeal to the Italian Olympic committee.

Winning 87 of those games to kick-start the club’s long run of league success, he can lay claim to a 65.9 per cent win rate. The Old Lady drew 31 and lost only 14 games under Conte, scoring 235 goals and conceding 90.

He becomes the fourth man to manage first Chelsea and then Tottenham in the Premier League era, with the records of Jose Mourinho, Andre Villas-Boas and Glenn Hoddle offering little indication of what to expect.

None of the three won a trophy with the club – Juande Ramos accounted for their only major honour of the 21st century thus far in the 2007-08 League Cup – with Mourinho’s win percentage declining from 58.8 per cent across his two spells at Chelsea to 51.2 per cent with Spurs, though Villas-Boas improved from 47.5 to 55 per cent and Hoddle from 33.3 to 38 per cent.

Conte out-performed all three in that regard at Stamford Bridge – Spurs will be looking for a repeat in his return to the capital.