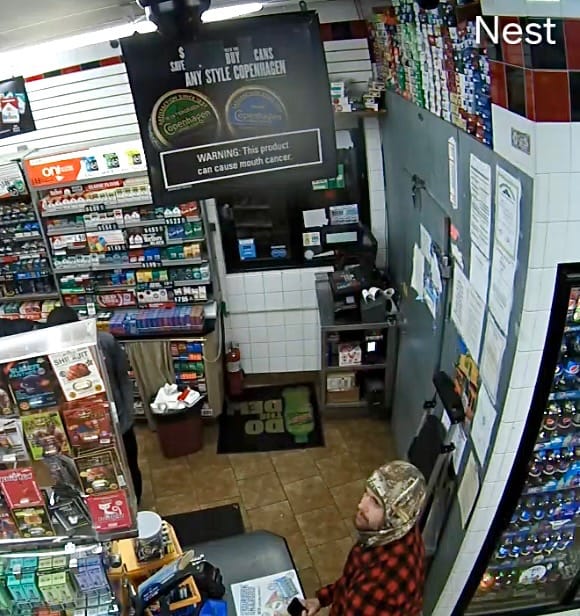 STANTON, Ky. (WTVQ) – The Stanton Police Department is on the lookout for a person sought after in connection to a theft investigation.

According to Stanton police, an armed theft came about on the Stanton Shell Mart on Friday. Police say they have got since discovered the suspect used to be on the retailer previous to the theft and not using a facial protecting.

A video clip has been launched to turn the face and voice of the suspect HERE.
Police say if who the person is, touch Powell County Dispatch Center at 606-663-4116 or ship an immediate message to the Stanton Police Department on Facebook HERE.