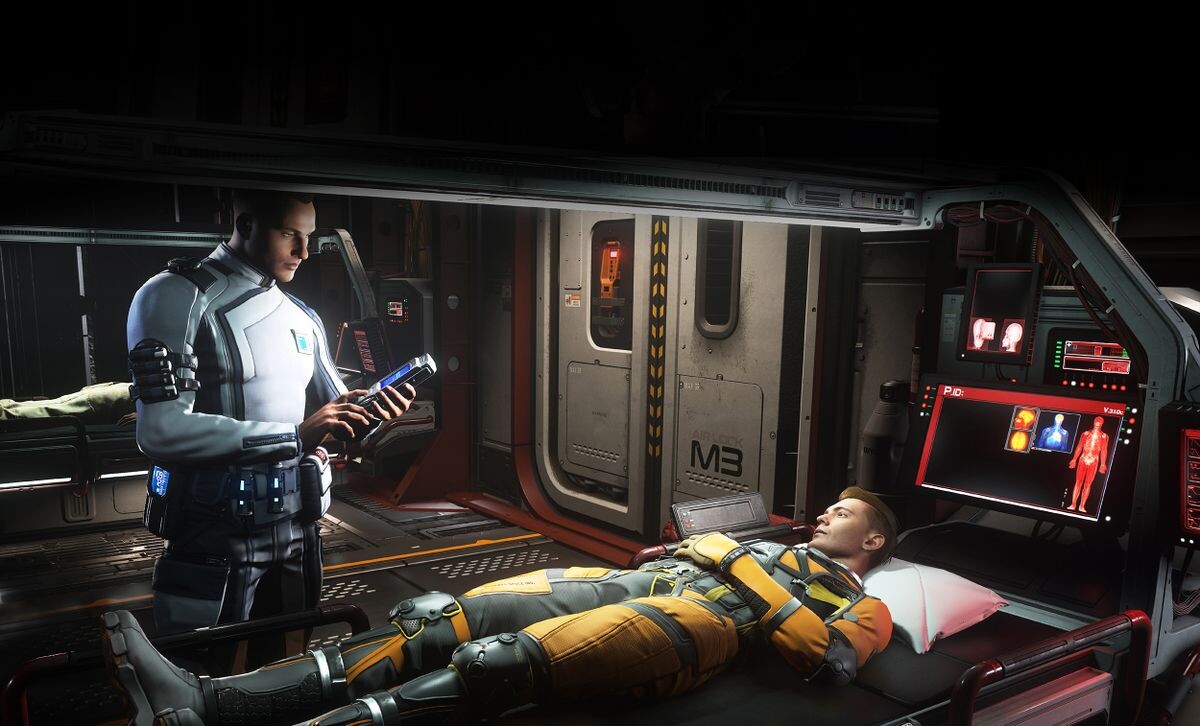 Cloud Imperium Games, the people behind Star Citizen, a revolutionary sci-fi experience where players get to dedicate their entire life and money to chasing after an elusive carrot in space, has just been accused of some nasty workplace practices. The company had previously allowed everyone to work from home because of something big that happened back in 2019, but has seemingly pulled a lightspeed 180º turn on that one as Kiplan Case, one of its testers, accuses the company of firing them for wanting to work from home. That’s a little ironic because we’re talking about a company that doesn’t seem very interested in actually coming up with a finished product, and very ironic. After all, it was just a few weeks ago that they proudly announced that they would be focusing on developing realistic bedsheet physics.

Case is naturally disappointed because this spells terrible days for a lot of people in the game dev world. We’ve learned that the work-from-home model helps many and that it’s especially beneficial given how expensive gas prices are nowadays. Big companies like the awesome Bungie, Respawn, and Insomniac have learned the lesson and will keep the model, but that’s not the reality for all companies. Many of Case’s coworkers have commutes of over 60 miles to the office, and exposing them to current gas prices would prove catastrophic as a lot of people are already having to move back in with family as is. Austin’s CIG offices want to go back to full capacity as soon as possible and we’re yet to hear anything about them providing their workers with the basic conditions they need to return. This is an especially disheartening move coming from a company that has made over $500 million from fans (who are yet to get a game).

We’ve got your morning reading covered.