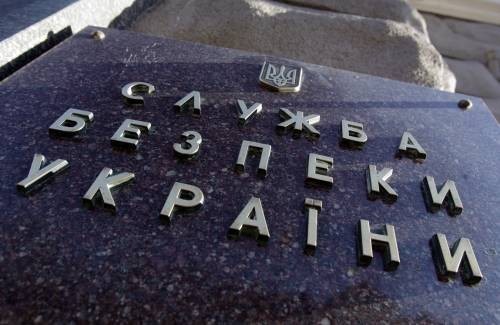 Ukraine’s Counter-Intelligence Department has counteracted and prevented threats from “20 Russian diplomats” [spying] and “hundreds of saboteurs” according to a statement issued by the State Security Services (SBU) on Dec. 28.

Below are some of the achievements of the SBU according to its statement on their website.

The SBU Counter-intelligence Department is working systematically to prevent and counteract the threats from Russian hybrid aggression against Ukraine.

“Since 2014, [it] has dismantled over 30 intelligence networks in various regions of Ukraine. Over 180 criminals have been convicted of treason and espionage.” according to the SBU.

In the same time period, the SBU says, that they have “broken up over 300 subversive and reconnaissance groups” and arrested 26 persons who were planning to blow up key defence facilities and important infrastructures.

Ukrainian courts have sentenced over 250 extremists to terms in prison, and this includes members and leaders of Russian occupation forces in Donbas, according to the SBU.

In the Luhansk Region a Russian spy was arrested as he arrived to gather intelligence on the Joint Forces Operation (JFO), and on the latest Ukrainian defensive equipment. Explosives, weapons and ammunition were found in his residence.

In the JFO area, the SBU says that they arrested a saboteur from the Russian special forces while that person attempted to blow up a tank of ammonia at an industrial facility. Two RPG-22 anti-tank rocket launchers were seized from the detainee according to the SBU.