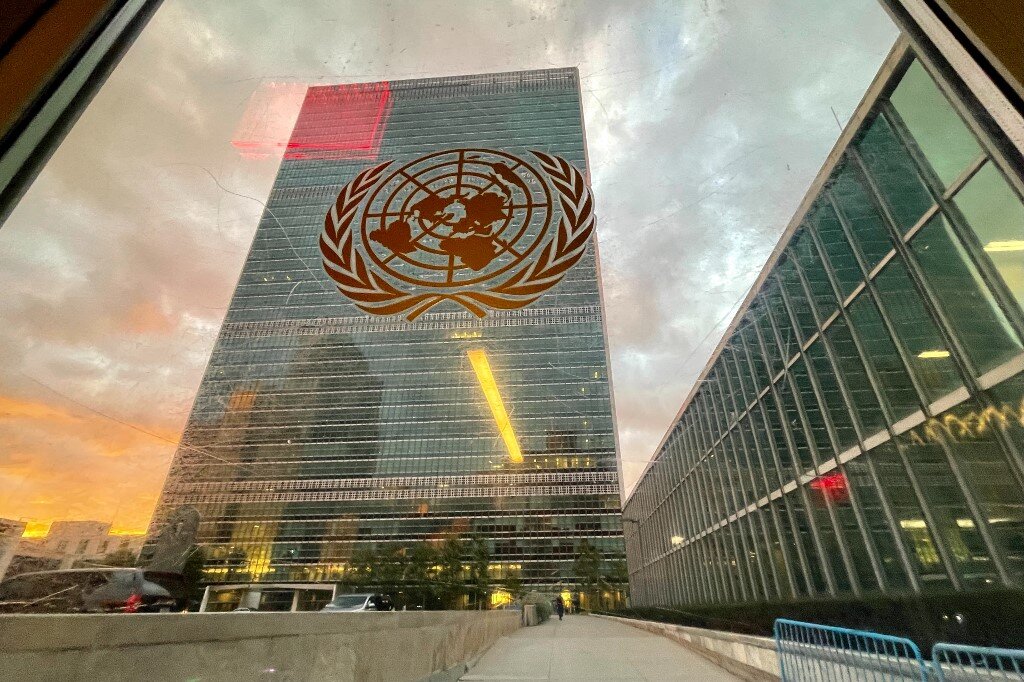 “We call on Russia to cease its hostile disinformation campaign against Ukraine, to de-escalate tensions in and around Ukraine, and to withdraw without delay the forces and equipment it has stationed in the country without Ukraine’s consent.”

This quote comes from a statement issued by 37 countries and the European Union on Dec. 22. after a UN Security Council (UNSC) Arria-formula Meeting that was called by the Russian Federation.

What is an Arria-formula Meeting?

The Russian Federation announced an Arria Formula Meeting for Dec. 22 on the topic of “the situation with national minorities and glorification of Naziism in the Baltic and Black Sea [Ukraine] Regions”, according to the Russian Mission to the United Nations.

In the days running up to the meeting, the Twitter posts of the Russian Mission to the United Nations published multiple messages with references to “a growth of xenophobia against foreigners in Ukraine”, “a war on the Russian language” by Ukraine, “Forced Ukrainization” by the Kyiv authorities, “Detentions, arrests and identity checks on the basis of race and ethnicity” in Ukraine, and with the “indifference or even active participation of law enforcement officers.”

Concurrent with these statements, Russia published statements attributed to President Vladimir Putin conveying that Russia is a mediator in the Minsk peace process and not a participant, in spite of significant evidence presented by the UN, US, EU, OSCE and Ukraine that Russian officers planned and engaged in the invasion and occupation of Ukraine in 2014 and have been involved ever since. Disinformation?

The 37 nations began their post-meeting statement with an agreement that important issues such as racism, violent extremism, xenophobia, persecution of minorities, international peace and stability deserve constructive and meaningful debate.

The nations reiterated that the actions of Russia in Russia and in Ukraine were in violation of international law, of global concern and contrary to Russia’s obligations and commitments under the UN Charter, the Paris Charter and the Helsinki Final Act.“ and that they increasingly threaten the security of Europe and the rules-based international order”.

Condemning the threats, attacks and killings in Russia on journalists, independent media workers, activists, linguistic minorities and ethnic minority groups, the nations stated that they are increasingly alarmed by what is happening in Russia and especially troubled by the present Russian military build-up in Crimea and near Ukraine’s borders.

The 37 nations reminded Russia that the United Nations Charter prohibits the use of force or threats against the political independence or territorial integrity of any nation.

“Any further military aggression against Ukraine would have massive consequences and a severe cost in response”, according to the 37 nations and the EU.

They strongly condemned the temporary occupation of Ukraine’s Donbas, stated that they reaffirm they do not recognise Russia’s illegal annexation of Crimea and they confirmed their unwavering support for the sovereignty, territorial integrity and independence of Ukraine according to international law and agreements.