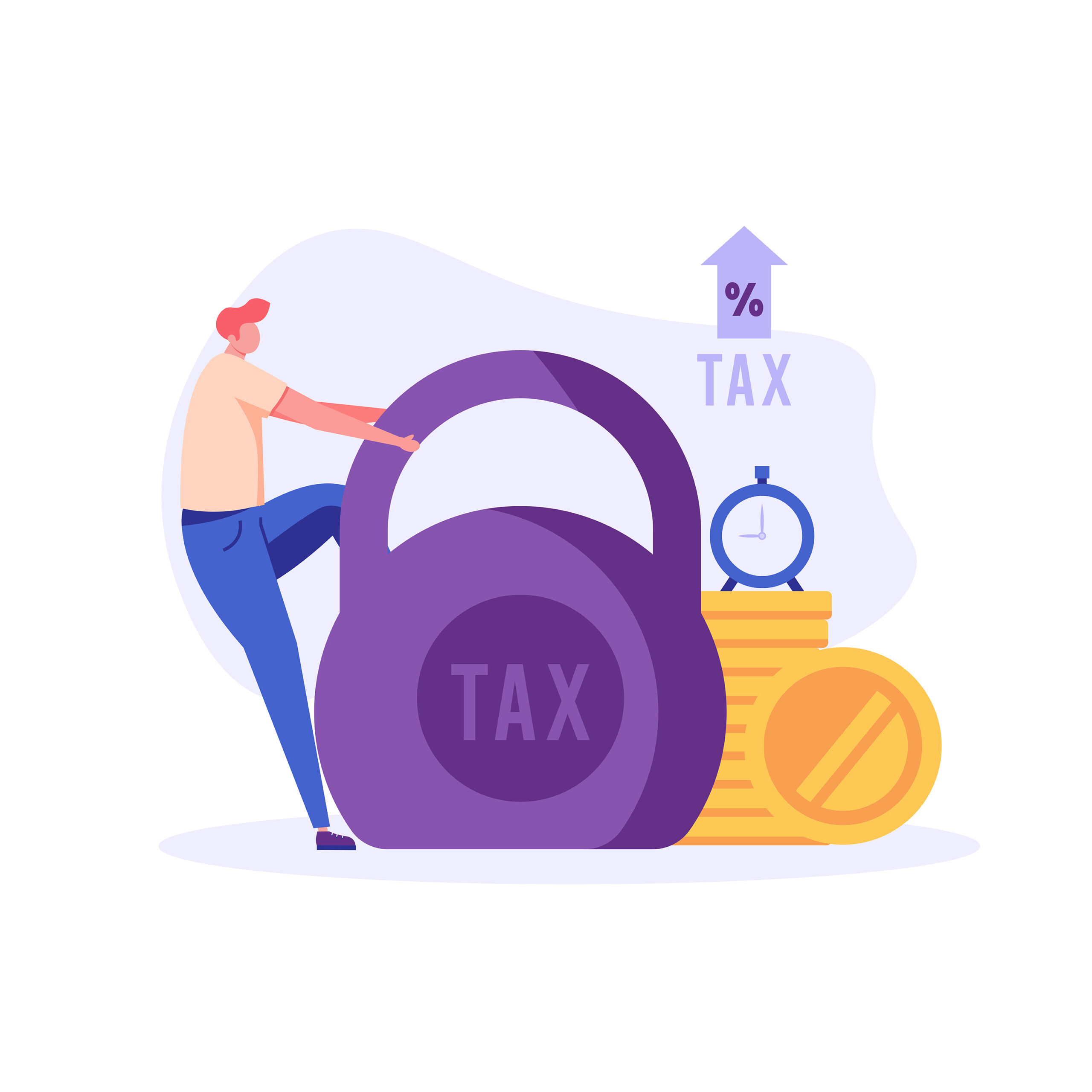 In the near term, personal income tax cuts provide positive economic impacts, but economists say those benefits level off after about two years. On the other hand, gains from reductions in the corporate income tax rate were most significant after eight years and remain significant even a decade later, according to a National Bureau of Economic Research paper.

There are several reasons for the differing outcomes between the individual and corporate rate changes. The corporate income tax reductions increase worker productivity, stimulate R&D investment and improve wages, while changes to the individual rate provide only modest results in those same areas beyond the first six quarters after going into effect.

The Tax Foundation claims that the Tax Cuts and Jobs Act, which lowered the corporate income tax rate from 35% to 21% in 2017, would miss out on the long-term benefits if allowed to expire after 2025. Furthermore, it points out that passage of the 14-point rate reduction did not grossly reduce federal revenue. In 2020, corporate income taxes accounted for just 0.6 percentage points less of the federal revenue than before TCJA became law.

While there is some immediate benefit to reducing individual income taxes, the Tax Foundation proclaims that the long-term benefits and limited negative effect on revenue makes continuing the lower corporate income tax rates significantly more valuable to economic prosperity in the long run.