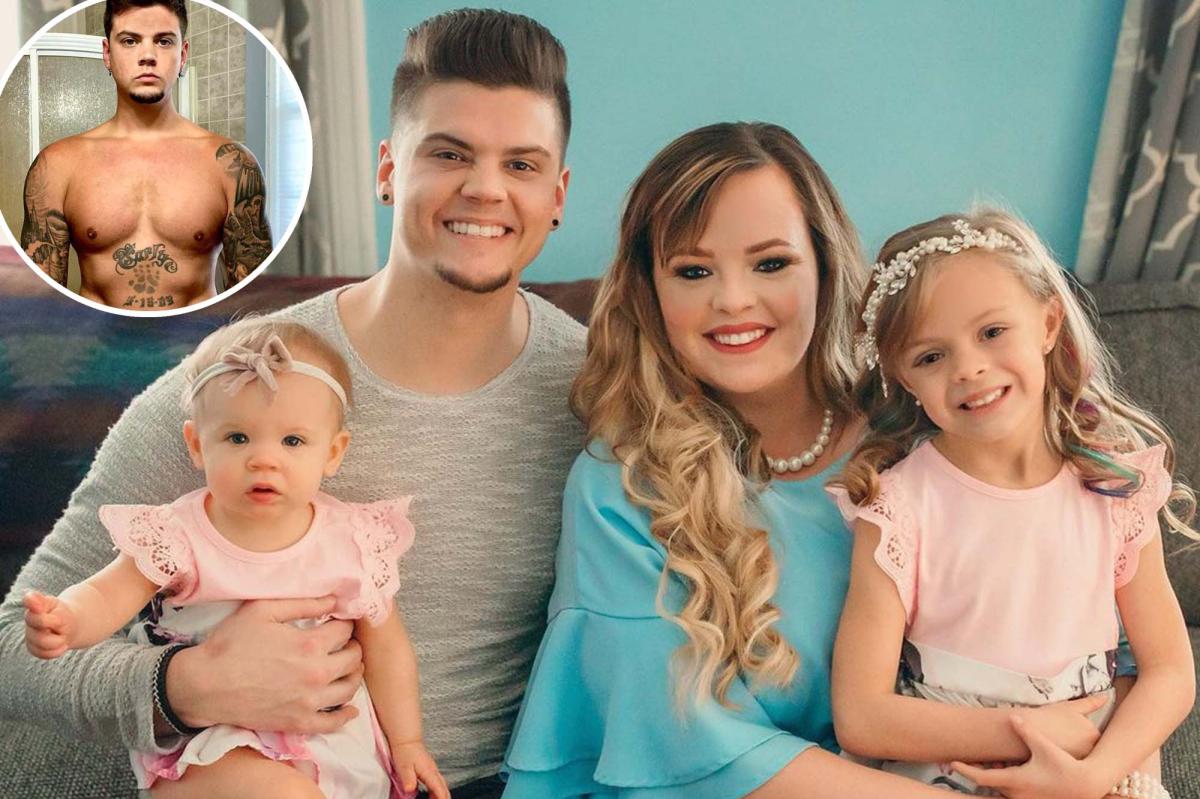 Tyler Baltierra is “pumped” about his body transformation.

The husband of “Teen Mom” star Catelynn Lowell shared before-and-after photos on Instagram Thursday to show the results of his diet.

“OFFICIALLY DONE with this cut,” he captioned the post. “I managed to drop 24 POUNDS while maintaining the strength I built while I was gaining!”

“I’m pretty happy with the results. It makes me even more pumped to see how the next cut goes after I’m done bulking again,” he continued.

“I did decide to shift my goals a little & focus more on aesthetics/muscle building for this next bulk cycle, rather than strength building (like I was doing before).”

Baltierra said he wanted to share his story because he often receives questions from fans about his workout routine and diet.

“I still have a long way to go until I reach my ultimate goal, but I promised myself that I would post more about my fitness journey, because It helps keep me accountable & I get questions about it from you guys all the time lol,” he wrote.

The MTV personality also gave a “HUGE shoutout” to personal trainer Jerry Torrez “for helping me with my training” and nutrition coach Alexis Jean for her “guidance during this most recent cut,” adding that he “couldn’t have done it without” them.

In the comments section, one follower wrote, “Damn bro I gotta git [sic] on this, it’s been a dad bod summer haha,” while another added, “Wowwwwwwww. Boy went hard.”

Baltierra balances his time at the gym with his time at home, as he and Lowell, 30, share four children.

They also have a 13-year-old daughter, Carly, whom they put up for adoption.