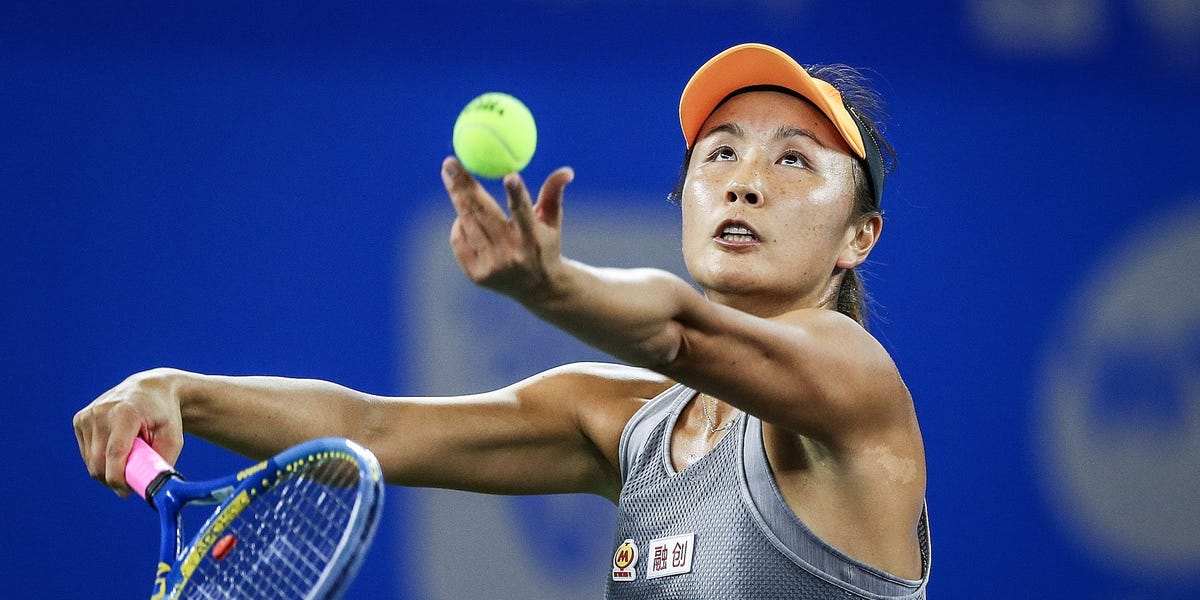 Chinese tennis star Peng Shuai, whose wellbeing sparked worldwide concern after she seemed to disappear last month, has now said that she never accused anyone of sexually assaulting her.

“First of all, I want to emphasize that it is very important. I have never said that anyone has sexually assaulted me. This point must be emphasized clearly,” Peng told Lianhe Zaobao, a Singapore media outlet.

In a November 2 social media post that has since been deleted, Peng said Zhang Gaoli, China’s former vice-premier, forced her to have sex with him. The post was quickly removed and Peng made very few public appearances afterwards.

Her disappearance led to international concern, with world leaders, including President Joe Biden, and the Women’s Tennis Organization demanding answers.

In mid-November, the Chinese state-owned media company CGTN published a screenshot of an email that Peng supposedly sent to WTA, saying she was okay and that she did not make allegations of sexual assault.

On November 19, a few days after the letter, Chinese reporters with state-run media outlets shared photos and video on Twitter that claimed to show Peng was okay and not missing. The images did little to settle concerns over her wellbeing.

The International Olympic Committee said it spoke with Peng on November 21 and December 2 and offered her support.

Sunday was the first time the athlete publicly addressed the allegations on camera, appearing on the sidelines of a cross-country skiing event in Shanghai.

Peng said the social media post with the allegations was a “private matter” and that “people have many misunderstandings,” but did not elaborate any further. She added that she’s been living at home in Beijing and said no one was watching her.

WTA did not immediately respond to Insider’s request for comment, but told the Guardian Peng’s appearance on Sunday did not eliminate concerns over her wellbeing.

“We remain steadfast in our call for a full, fair and transparent investigation, without censorship, into her allegation of sexual assault, which is the issue that gave rise to our initial concern,” WTA said in a statement.