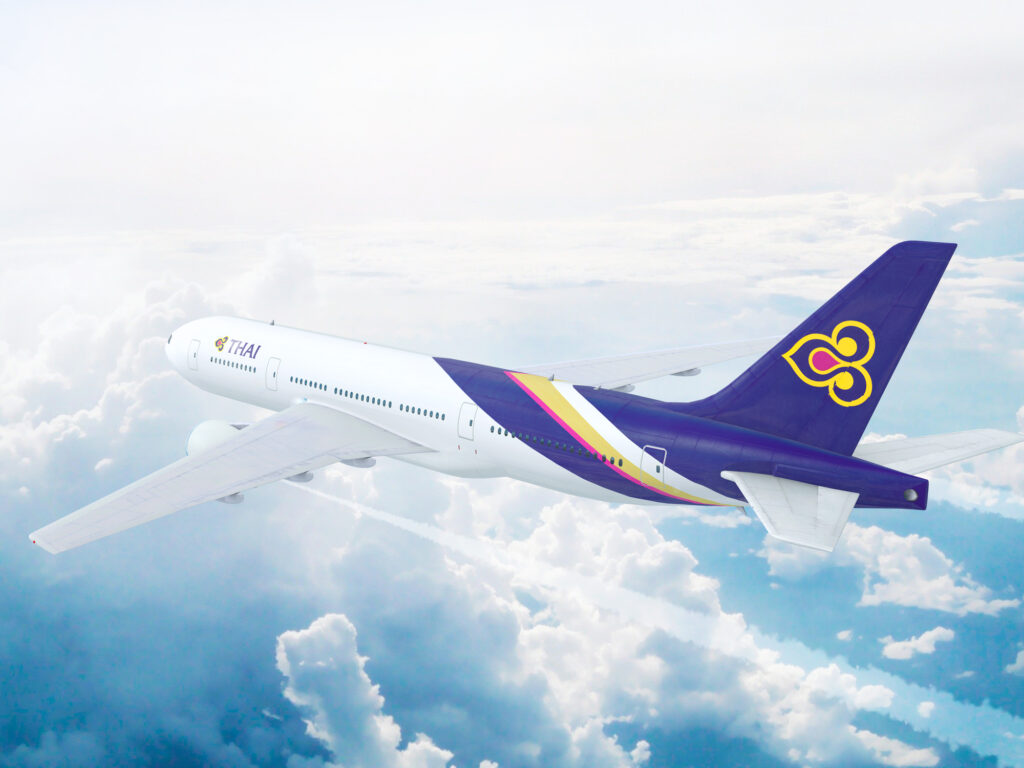 Thai Airways International has introduced flights on the Phuket-Sydney route beginning today on 7 December. THAI’s chief commercial officer Nond Kalinta said the airline will operate a three-weekly service on the Phuket-Sydney-Phuket using a Boeing 777-300ER until the end of the winter timetable on 25 March 2022.

The new service is in response to increased travel demand and to support Thailand’s Phuket Sandbox project as well as the national reopening policy that has been activated in phases since 1 November. The timetable confirms the Phuket-Sydney service every Tuesday, Thursday, and Saturday. TG477 departs from Phuket at 1850 and arrives in Sydney at 0730 (on the following day).